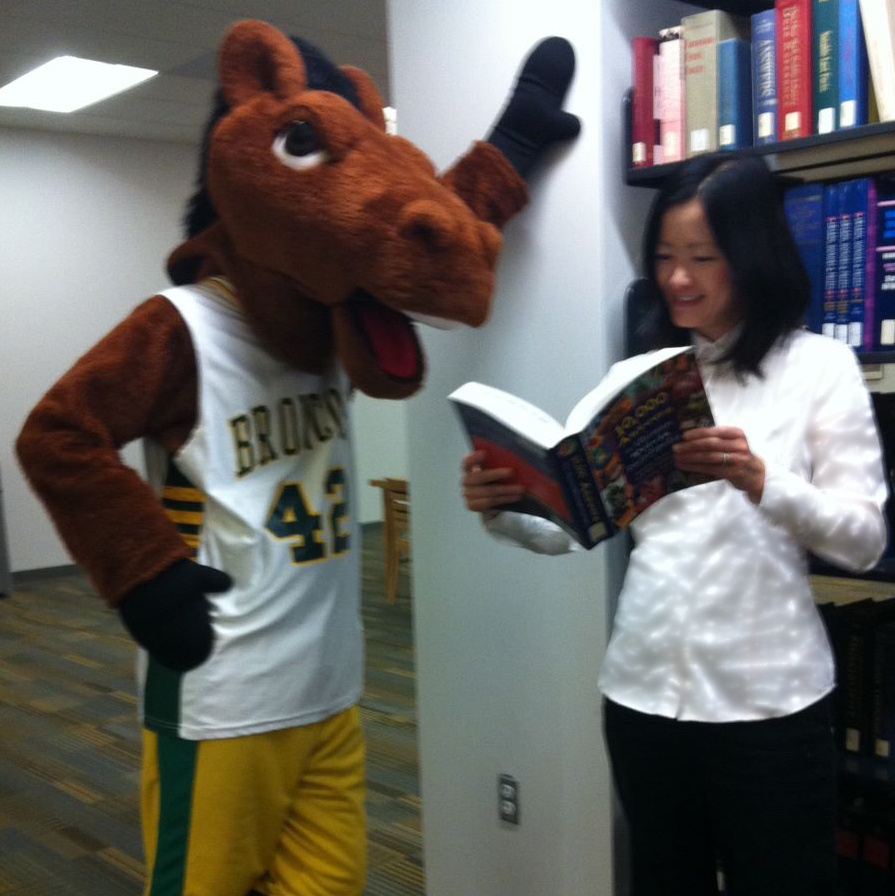 United States Courts This site includes Court Locator, which brings a "click on" map leading to Federal courts throughout the country. Or you can go to courts by circuit number. This site also has general information about the Federal court system.