Check out our guide for library resources on different types of fandom culture, and upcoming lectures and events on fandom. 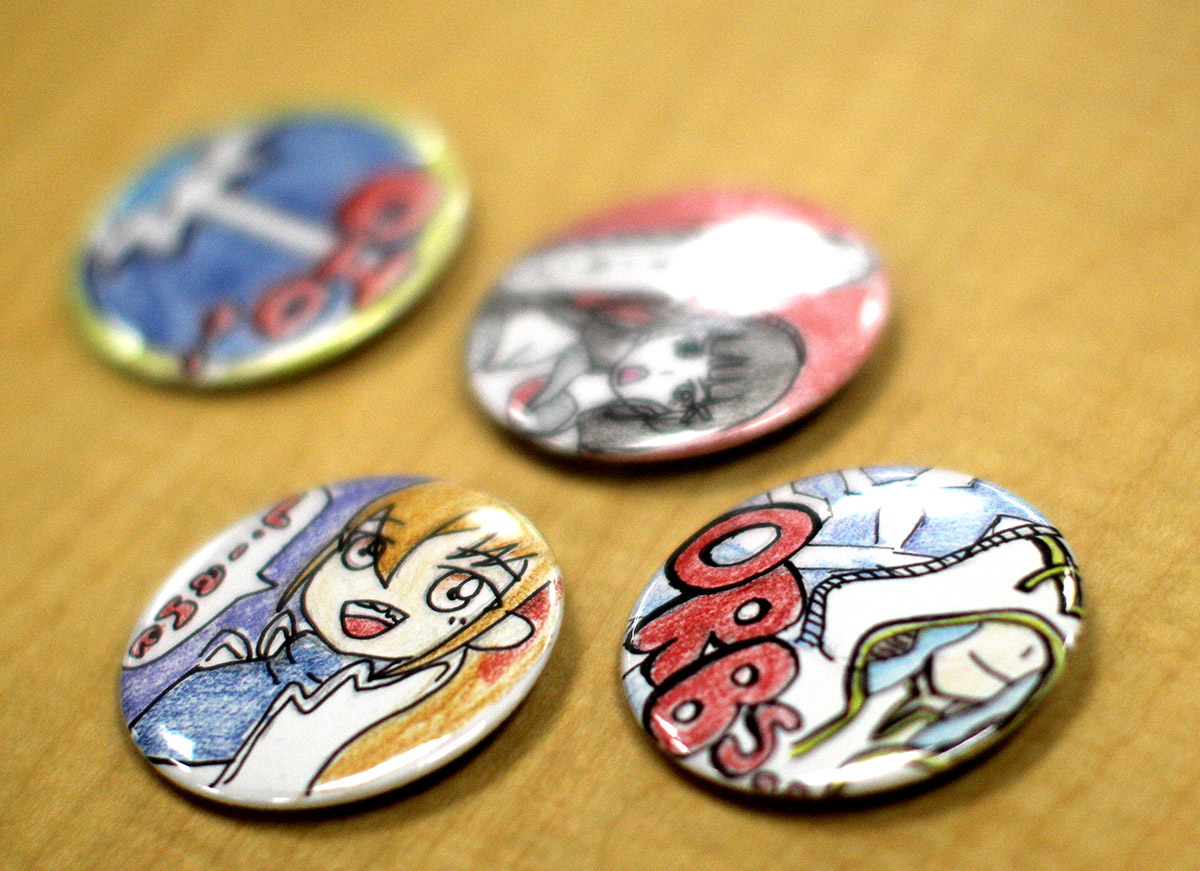 This is an all-encompassing word to describe any work that is a derivative of an original work. It could be any physical or digital object such as fan manga, fan accessories, fanfiction, fan art, and many other fan objects that are inspired by existing works. In Japan, they have a word for self-published work, doujinshi (同人誌), which often includes some original work, but consists of mostly fan work. In western conventions, the most popular way to buy fan works is in the fandom convention's artist's alley or artist market. Japan has dedicated conventions for doujinshi work such as Comiket that happens twice a year.

Fan fiction is one of the most common forms of fan works that you see online. There are entire websites and pages dedicated to creating it. Fan fiction is a literary work done in an amateur capacity based on original work. Fan fiction can either be a couple of sentences, a paragraph or two, or several hundred pages. Fans normally do fan fiction for a myriad of reasons, here are some, but not all the reasons why fan fiction gets created:

The most important part of fan fiction is that it is an act of love and passion towards someone else's original work. There are two types of fan faction:

The barrier to fan fiction is very low, all it takes is a passionate love of an original story line, and a way to write it down. It is pretty easy to start doing fan fiction, choose a story you love and you are passionate about, and then imagine how you can improve it or change it. There you go, you just made your first fan fiction!

Thanks to the internet, fan fiction has become more ubiquitous. Here are some sites for fan fiction such as fan fiction mobile, Wattpad - Fanfiction Stories, Archive of Our Own, and Commaful. 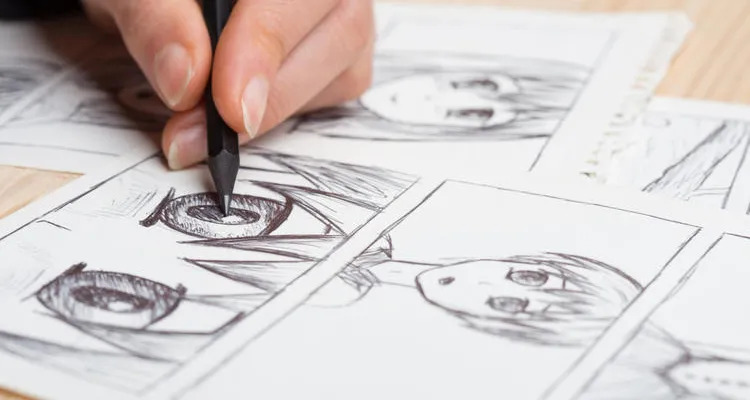 This form of manga publication typically focus on canonical or non-canon (and most of them are non-canonical) relationship pairings. Many of them use Yaoi or Yuri relationships.

There is some fan manga publications in the west, you can find them in the artist alley of anime conventions. The majority of fan manga comes from Japan, with a strong culture of black and white drawing, an accepting culture that considers manga a legitimate art form, and established pathways to move into professional publication. Many well-known manga artists who produce professional work got their start creating fan manga. Manga publishers often scout doujinshi events for potential new talent to develop.

The biggest and longest running event for the publication of doujinshi (with a majority of the good sold being fan manga) is Comiket, short for Comic Market. This semi-annual event happens twice a year in summer and winter in the Tokyo Big Sight, the largest convention center in Japan.

The Legality of Fan Works

Disclaimer: This is not legal advice, we suggest that you do research and talk to the proper professionals if you want to go into this topic further.

When it comes to the legality of fan work, they are a gray zone at best, and illegal at worst. What the creator of the fan work does determines where it falls on the scale.

An important concept to understand about the legality of fan works is the idea of copyright and public domain. According to the copyright office (n.d.), copyright is the protection of original work for a duration of time. Depending on the circumstances, the period changes. For work created after January 1, 1978, copyright is the life of the author plus 70 years. For anonymous works, copyright lasts 95 years from publication or 120 years after creation. When the copyright protection ends, the work goes under the public domain. It is possible to use a copyrighted work legally if you buy the rights or license the work.

If a fan creates a fan work and does not make money off of it, we can say that this is part of the gray zone of legality. If a fan creates a fan work and sells it, their actions are illegal. Most copyright holders do not pursue legal action because in most instances it is not worth their time, and the backlash from the fan community might outweigh copyright protection. This depends on the copyright holder, some companies tend to get more litigious than not.

Copyright.gov. (n.d.) What is Copyright?. https://www.copyright.gov/what-is-copyright/