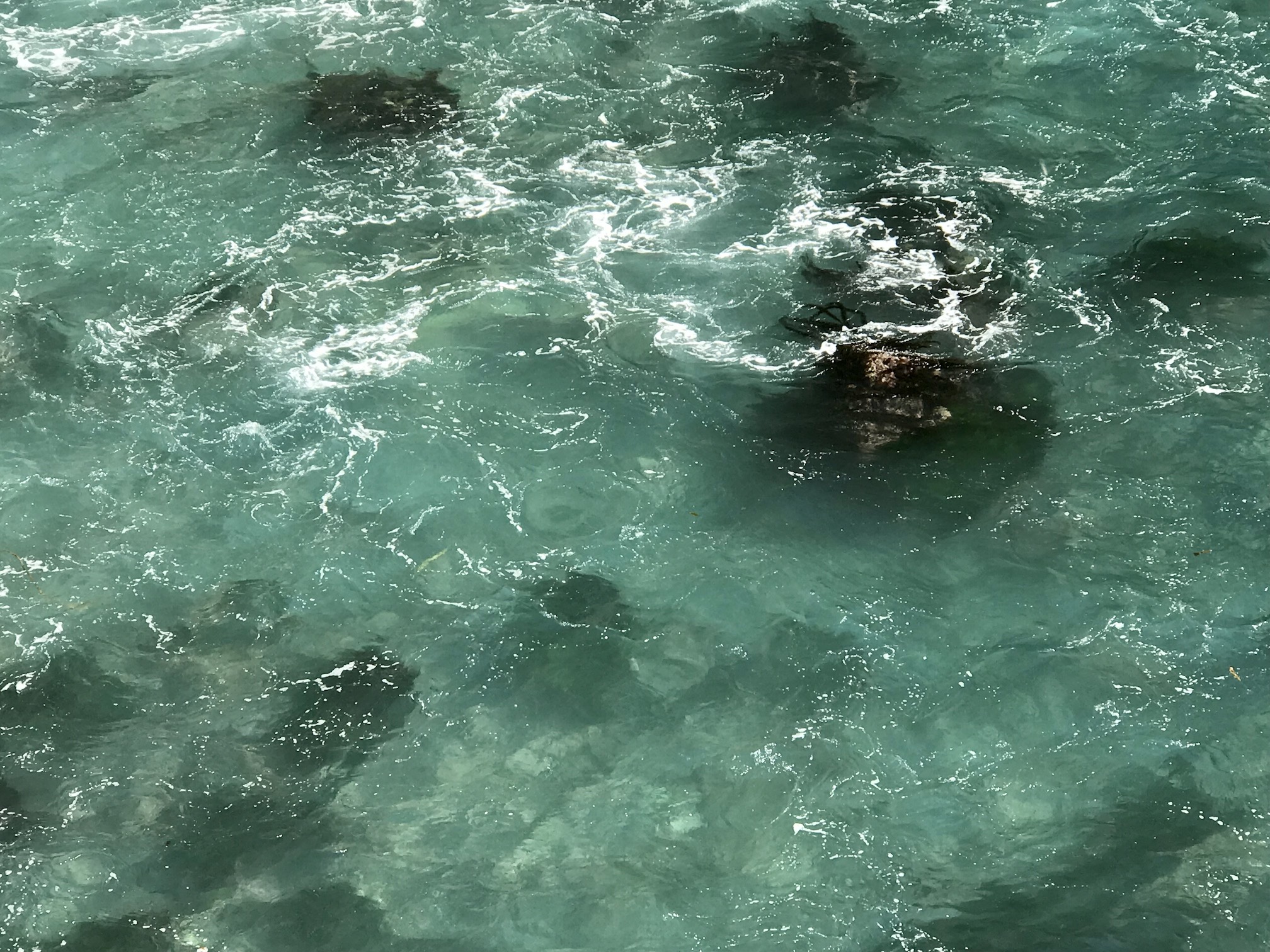 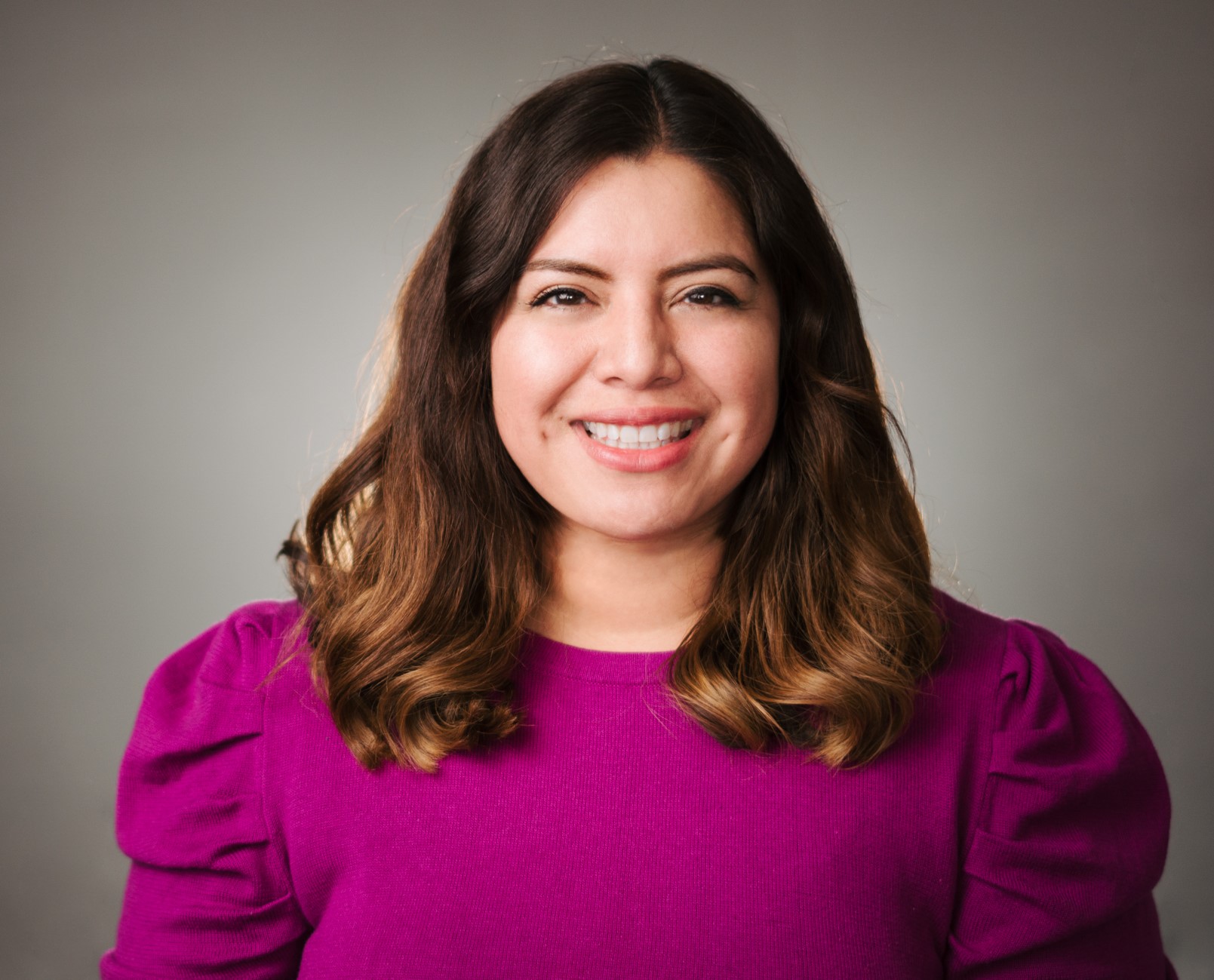 We've compiled the following LGBTQIA+ resources in honor of Pride Month 2020 – the 50th anniversary of the first-ever Pride March that took place in New York City on June 28, 1970. This guide will continue to be available year-round, with your CPP librarians adding new content and information regularly. If there is certain information you're looking for, please contact a Subject Librarian or reach out to us 24/7 through Library Chat.

A Brief History of Pride

LGBTQIA+ history is robust, complicated, and diverse. Pride is a month-long nationwide celebration of this past and occurs every June in honor of the Stonewall Riots, or Stonewall Uprising.

In June of 1969, a collective of largely transgender, Black, and Latinx queer people reacted and rebelled during a police raid of the Stonewall Inn, a popular gay bar in downtown New York City. Police raids of queer spaces were very common during this period and often resulted in mass arrests without cause. The resistance lasted for several days and, the following year, was honored and remembered with a solidarity march through that same neighborhood and central Manhattan. This first march, the Christopher Street Liberation Day March, occurred on the same day as the beginning of Stonewall – June 28th, 1970. Though there were numerous similar uprisings throughout the 50s and 60s, like the Compton's Cafeteria Riot in San Francisco in 1966 and Cooper Do-nuts Riot in Los Angeles in 1959, Stonewall has historically emerged as the one most closely linked to the origin of Pride. Across the world, Pride events occur every June to honor queer history, the legacy of the Gay Liberation Movement, and ongoing struggles of LGBTQIA+ people.

Beyond the resources we have throughout this guide, you can find further information about the history of Pride and various LGBTQIA+ figures through the Library of Congress, National Museum of African American History & Culture, Lesbian Herstory Archives, ONE National Gay & Lesbian Archives at USC, and Los Angeles Public Library, to name a few.

A special thanks to student assistant, Josue Garcia-Minjarez, for his work on this resource guide.