This guide is in support of CPELI Level 4, taught by Jim Hays, Jonathan Lucero and others, for researching argumentation essay topics. 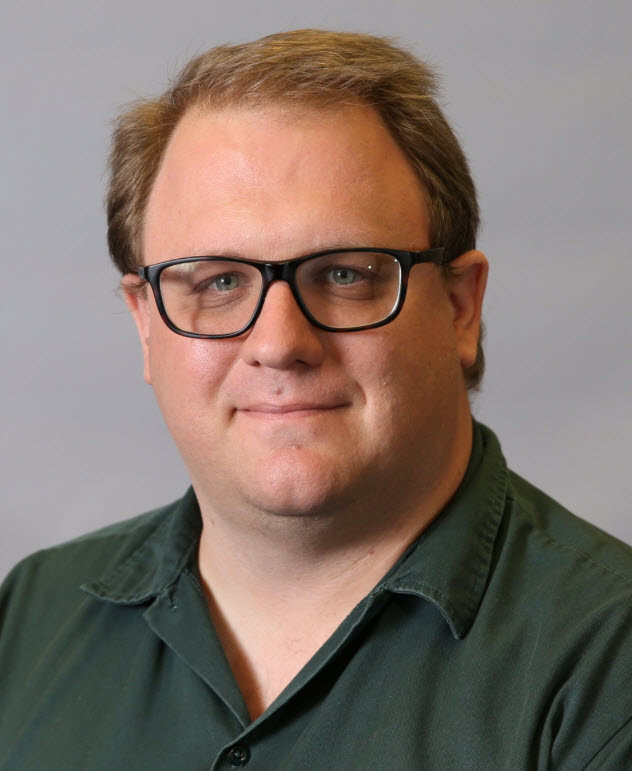 Shonn Haren
Email Me
Contact:
I am available to chat when the "Chat with Shonn" button appears above

After you have decided on a topic for your argumentation essay, it may be that what you have chosen is too broad and far-reaching. EXAMPLE:

Because genocide by itself is such a common word, using it as your keyword in the article databases will retrieve many thousands of articles. Narrow your topic by considering other keywords and terms, groups of people historically affected by genocide, and questions to think about the topic of genocide. EXAMPLES:

Questions to think about on the topic of genocide:

Using the suggestions above, here is a narrowed genocide topic and keywords to use for finding magazine, newspaper and journal articles:

REVISED TOPIC: How did racial or ethnic stereotyping in Bosnia affect, cause or result in mass extermination?

The suggestions above are based in part from the Genocide library guide at Broward College - Florida Atlantic University Joint Use Facility.