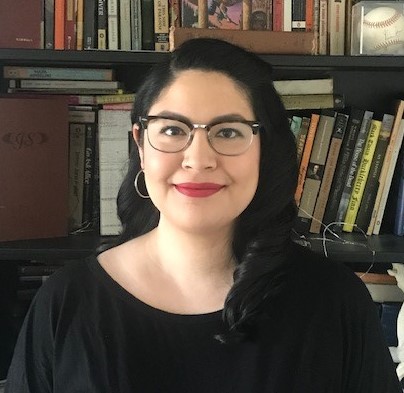 I am available to chat with the "Chat with Elizabeth" button appears.
(909) 979-6349
Subjects: History, Law, Political Science, Public Administration

Hello! This guide will help you with classes that are related to constitutional law. You'll find information on how to find scholarly sources and resources provided by the University Library (physical and online). If you have any questions, feel free to reach out to me! My contact information is located in the profile box on the left.

What is Constitutional Law?

The broad topic of constitutional law deals with the interpretation and implementation of the United States Constitution. As the Constitution is the foundation of the United States, constitutional law deals with some of the fundamental relationships within our society. This includes relationships among the states, the states and the federal government, the three branches (executive, legislative, judicial) of the federal government, and the rights of the individual in relation to both federal and state government. 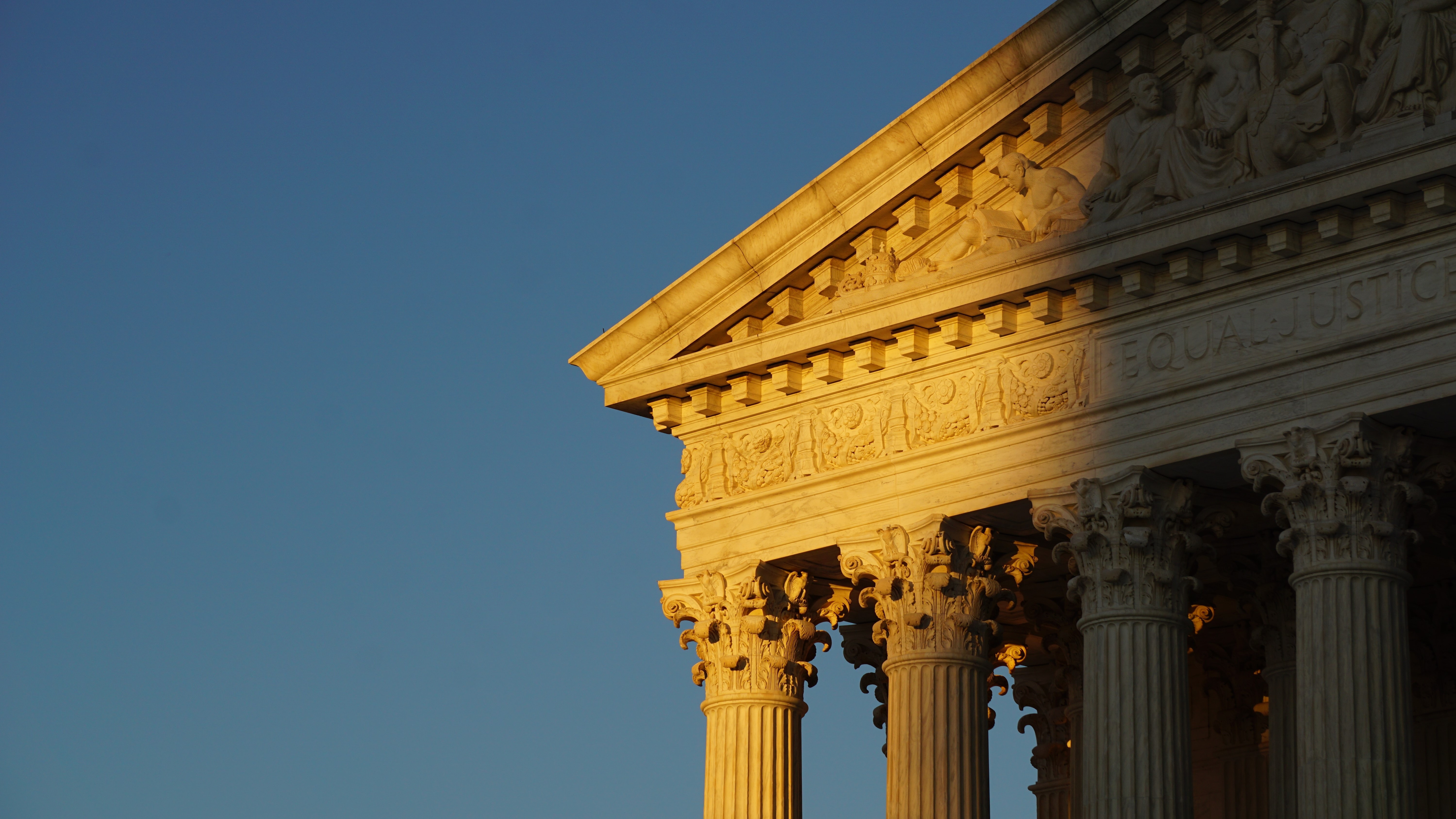 Photo by Ian Hutchinson on Unsplash