Screenshot from What Is Juneteenth? Dulcé Sloan Explains | The Daily Social Distancing Show (2020)

The U.S. National Archives holds the original 1865 handwritten order that informed those in Texas that all enslaved people were to be freed.

On June 17, 2021, President Biden signed into law a bill that recognizes Juneteenth as a federal holiday, Juneteenth National Independence Day.  The U.S. Senate unanimously passed the resolution while the House of Representatives approved legislation with only minor Republican dissent.

What Is Juneteenth? - History.com 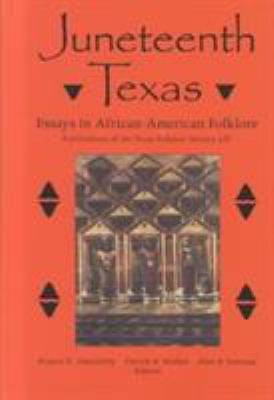 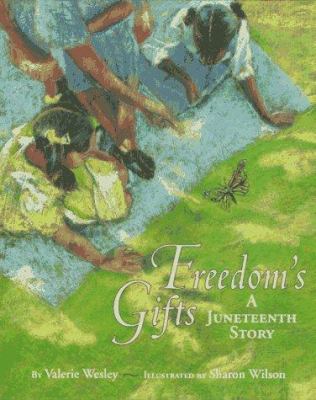 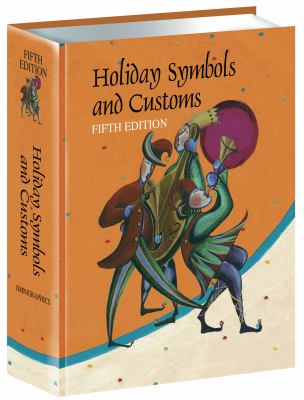