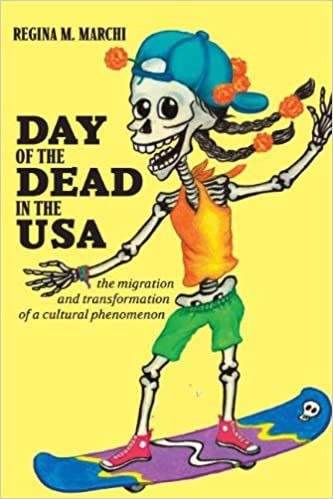 Day of the Dead in the USA

(eBook) Honoring relatives by tending graves, building altars, and cooking festive meals has been an honored tradition among Latin Americans for centuries. The tribute, "el Dia de los Muertos," has enjoyed renewed popularity since the 1970s when Latino activists and artists in the United States began expanding "Day of the Dead" north of the border with celebrations of performance art, Aztec danza, art exhibits, and other public expressions. A testament to the complex nature of ethnic identity, Day of the Dead in the USA provides insight into the power of ritual to create community, transmit oppositional messages, and advance educational, political, and economic goals. 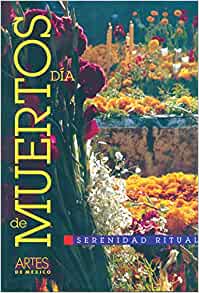 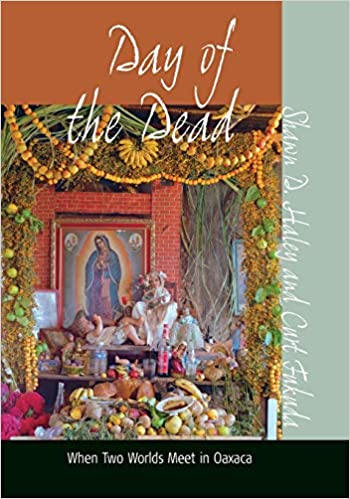 Day of the Dead : When Two Worlds Meet in Oaxaca

(eBook)The Day of the Dead is the most important annual celebration in Oaxaca, Mexico. Skillfully combining textual information and photographic imagery, this book begins with a discussion of the people of Oaxaca, their way of life, and their way of looking at the world. It then takes the reader through the celebration from the preparations that can begin months in advance through to the private gatherings in homes and finally to the cemetery where the villagers celebrate together - both the living and the dead. The voices in the book are of those people who have participated in the Day of the Dead. 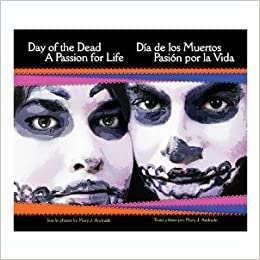 Discusses how the people of Mexico honor their loved ones in death through the celebration of All Souls' Day. 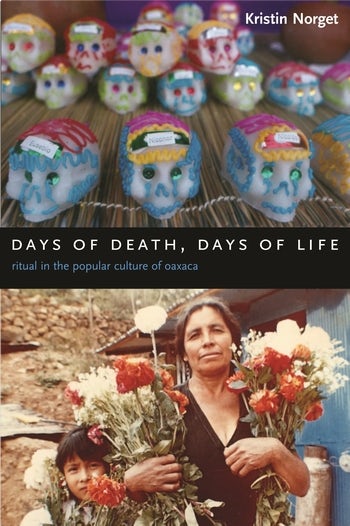 Days of Death, Days of Life : Ritual in the Popular Culture of Oaxaca

Kristin Norget explores the practice and meanings of death rituals in poor urban neighborhoods on the outskirts of the southern Mexican city of Oaxaca. Drawing on her extensive fieldwork in Oaxaca City, Norget provides vivid descriptions of the Day of the Dead and other popular religious practices. She analyzes how the rites and beliefs associated with death shape and reflect poor Oaxacans' values and social identity. Norget also considers the intimate relationship that is perceived to exist between the living and the dead in Oaxacan popular culture. 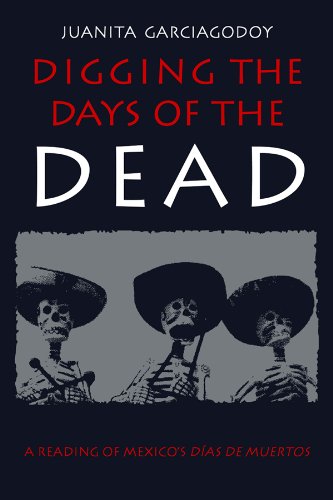 Digging the Days of the Dead : A Reading of Mexico's Días de Muertos

In Digging the Days of the Dead, Juanita Garciagodoy depicts various aspects of the celebration - including Prehispanic and Spanish Catholic traces on its development as well as folk and popular culture versions - and describes its changing place in contemporary Mexico. Garciagodoy examines in detail differences in attitudes toward death in Mexico and the United States. In part because the living do not exclude the dead from their family circle, celebrants of Dias de muertos treat death as an intimate life companion and fear it less than their northern counterparts, who tend to view death as inimical. 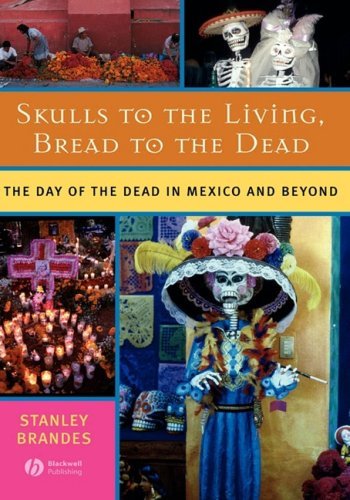 Skulls to the Living, Bread to the Dead : the Day of the Dead in Mexico and Beyond

Skulls to the Living, Bread to the Dead poses a serious challenge to the widespread stereotype of the morbid Mexican, unafraid of death, and obsessed with dying. In fact, the Day of the Dead, as shown here, is a powerful affirmation of life and creativity. Beautifully illustrated, this book is essential for anyone interested in Mexican culture, art, and folklore as well as contemporary globalization and identity formation. 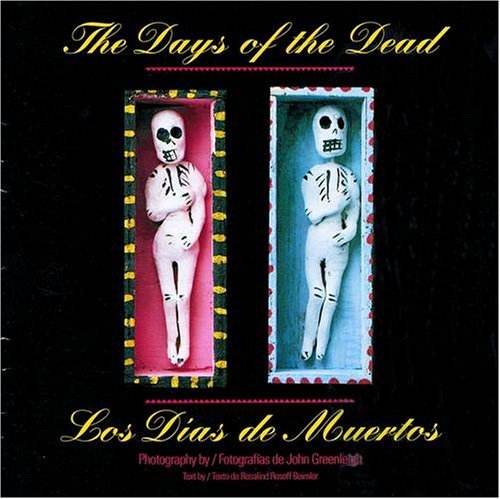 The Days of the Dead : Mexico's Festival of Communion with the Departed

Introduces the Mexican holiday and its customs.

Day of the Dead Folk Art

The folk art inspired by Day of the Dead, celebrated in Mexico and around the world, including the American Southwest, powerfully communicates the cultural traditions of this joyous holiday.