Celebra Latinx Heritage Month with us.

Download our virtual background and use it from September 15 - October 15. 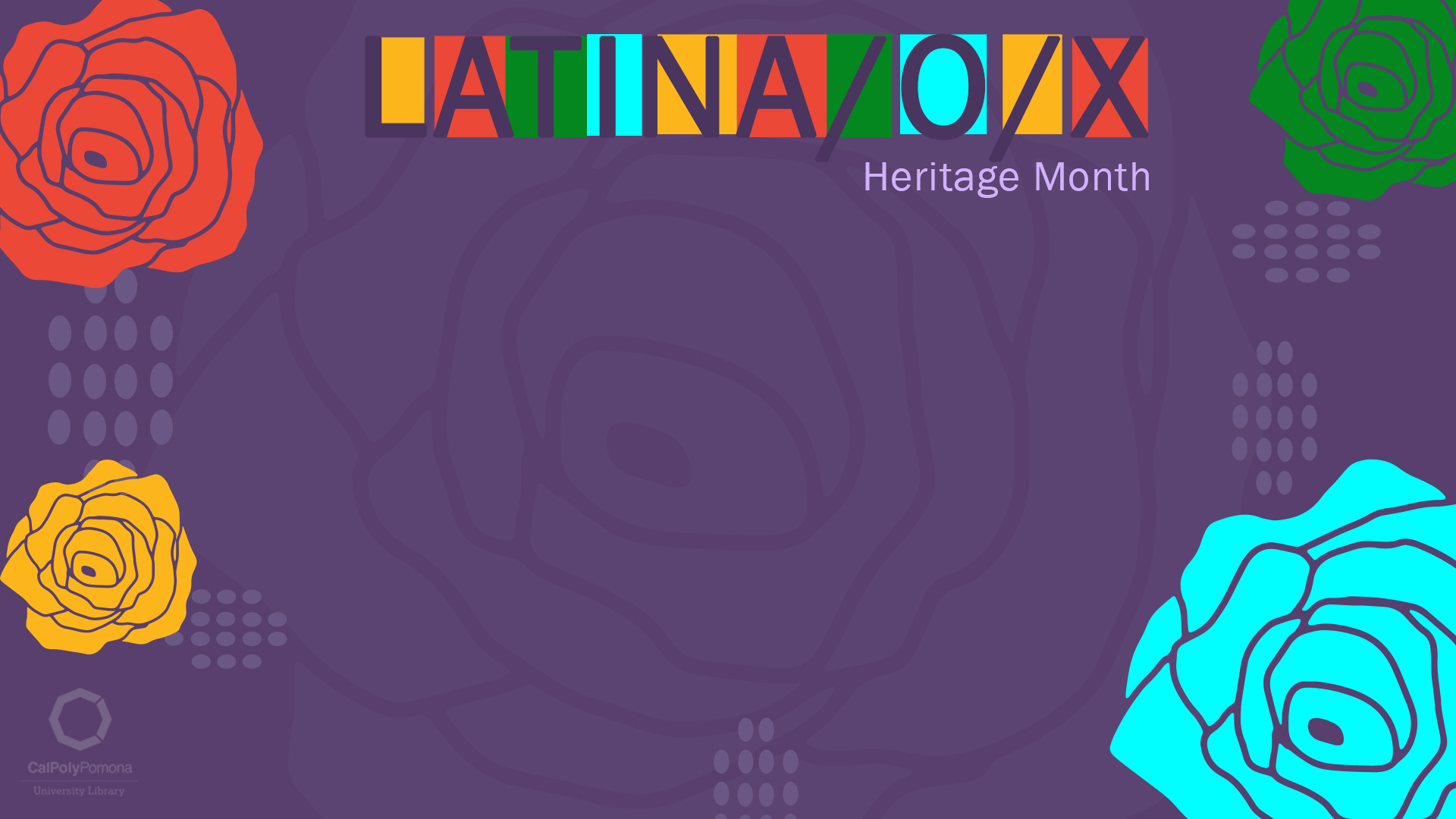 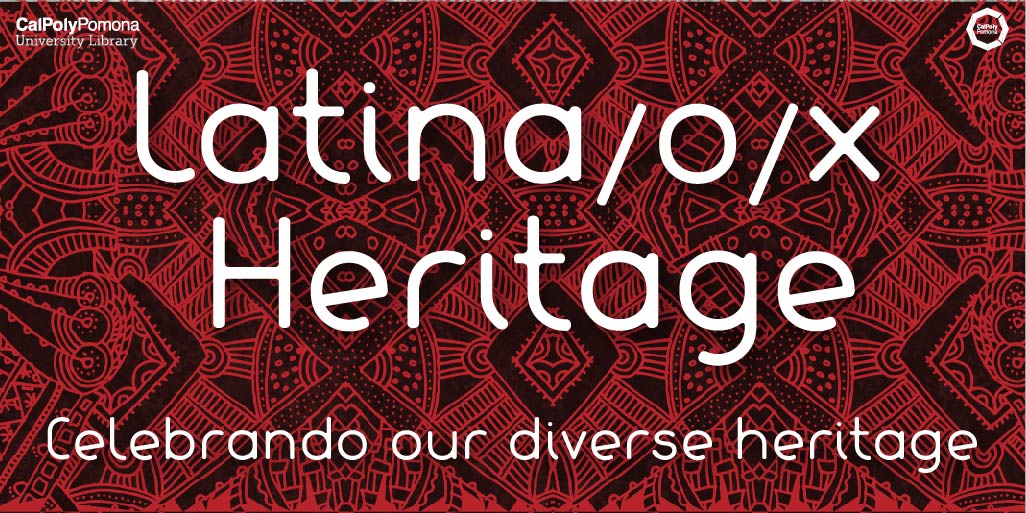 Each year, Americans observe National Hispanic Heritage Month from September 15 to October 15, by celebrating the historias, culturas and contribuciones of American citizens whose ancestors came from Spain, Mexico, the Caribbean and Central and South America.

The observation started in 1968 as Hispanic Heritage Week under President Lyndon Johnson and was expanded by President Ronald Reagan in 1988 to cover a 30-day period starting on September 15 and ending on October 15. It was enacted into law on August 17, 1988, on the approval of Public Law 100-402.

The day of September 15 is significant because it is the anniversary of independence for Latin American countries Costa Rica, El Salvador, Guatemala, Honduras and Nicaragua. In addition, Mexico and Chile celebrate their independence days on September 16 and September18, respectively. Also, Día de la Raza, which is October 12, falls within this 30 day period.

The activities that take place during this month, particularly cities with large Hispanic populations, focus on how Latinos have made the United States a richer and more interesting place to live. They include performances by Latino musical groups, lectures about Hispanic life, and special awards presentations to Latinos who have made significant achievements in business, education, or the arts.