According to Dr. Crystal Boson the main character Chris "gets to exhibit the wide range of human emotion that is traditionally denied Black men in film, including vulnerability, horror, sorrow, and depression. There is a significant show of Black empathy that is not shockingly absent from any of the white characters. What is lacking, in many points, is a physical response to pain. What does it mean to focus on the emotional while negating the physical?"

Below is suggested reading that explores these questions and topics of slavery and racism in America. Also, recent examples of black pain in the Twiiter news feed. In the submenu tab titled #museumssowhite, explore the issues around an American painter Dana Schutz's painting "Open Casket" in the Whitney Biennial. The painting is the open casket image of Emmett Till's mutilated body. In 1955, Till was tortured and beaten to death by two white men when a white woman falsely accused him of flirting with her. Till's death and the photographs of him galvanized the Civil Rights Movement. 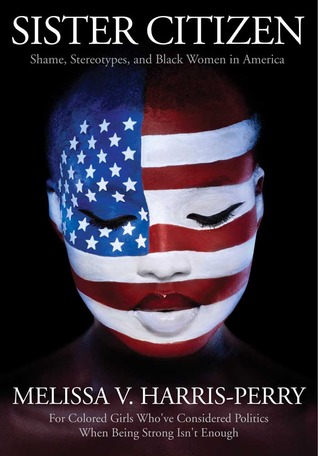 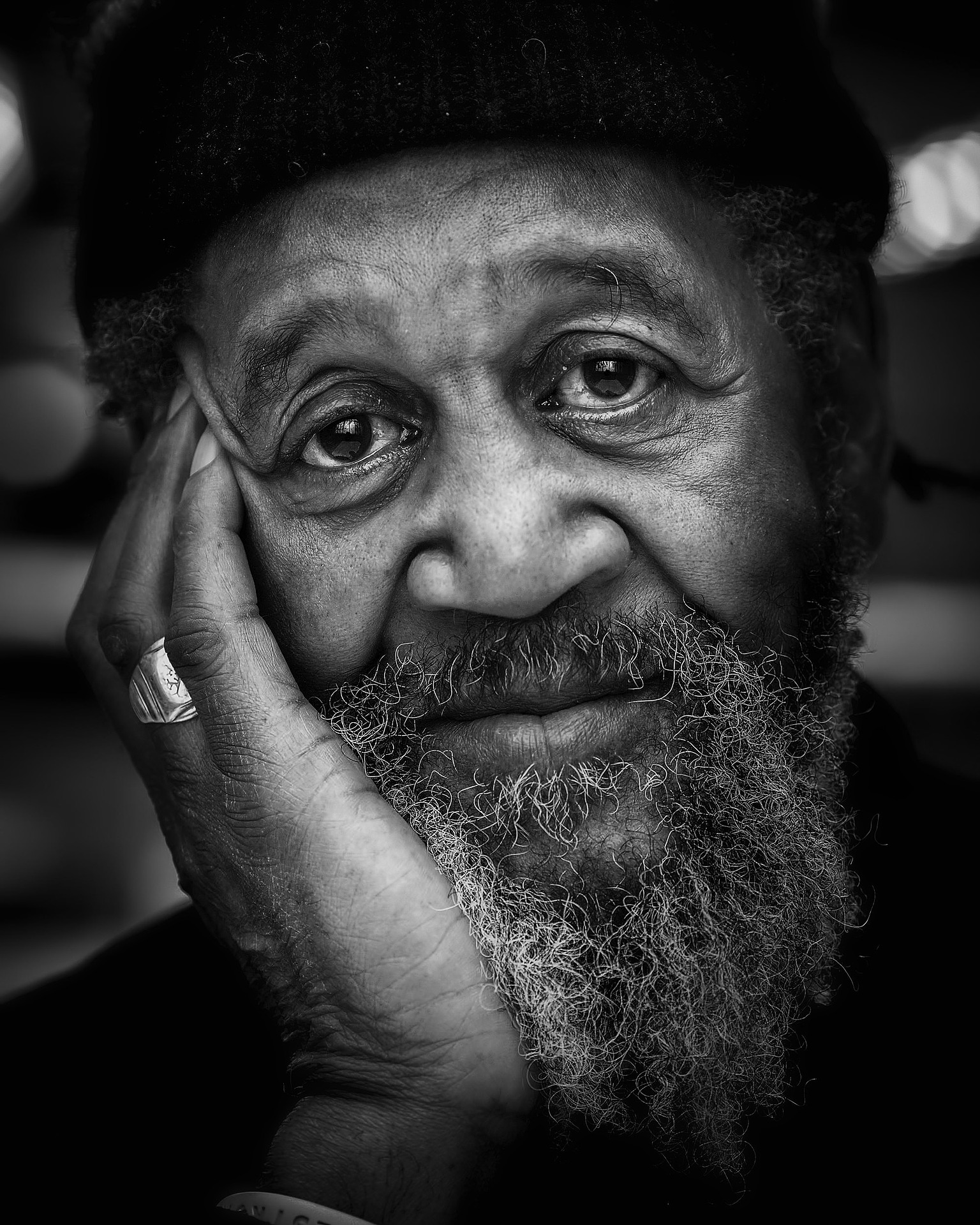 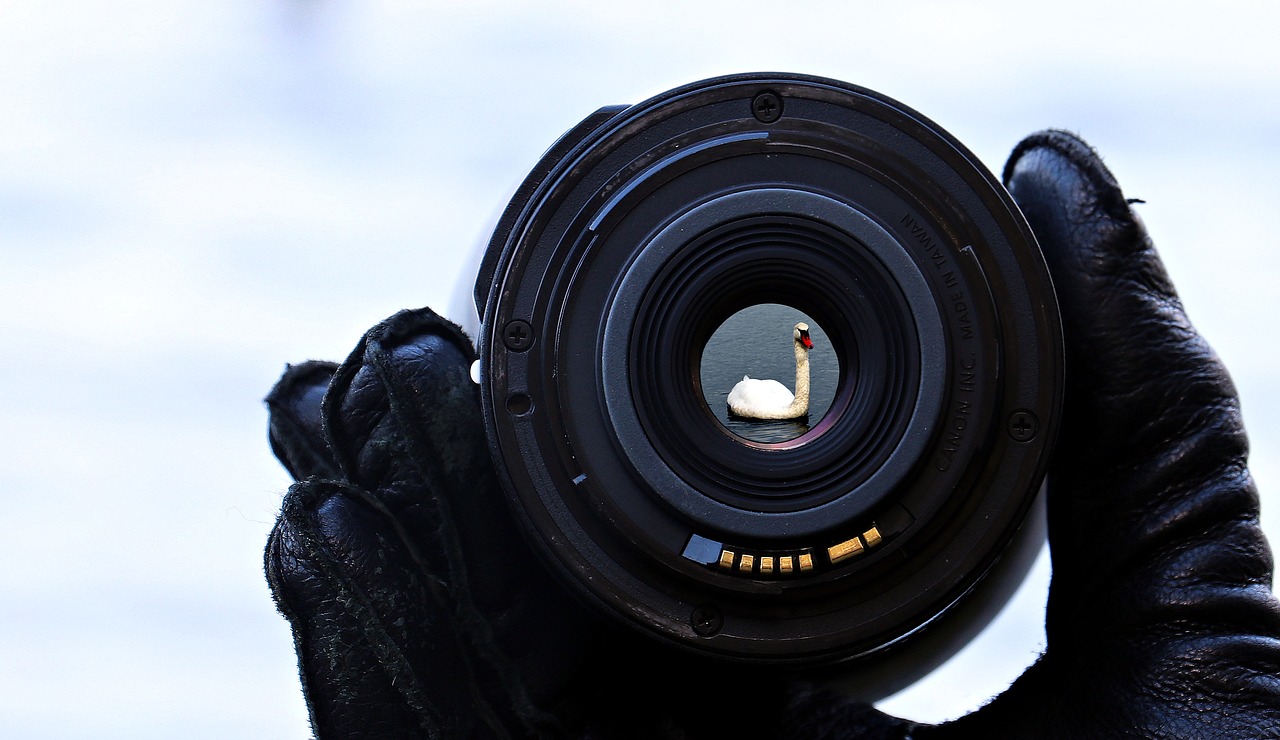 Watch The Troubling Alternate Ending To Get Out (Video) by Amanda Mester, AFH, Ambrosia for Heads, May 18, 2017. 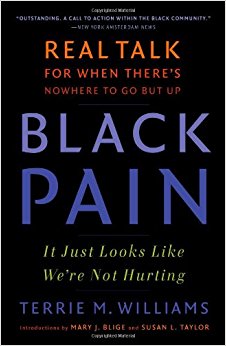 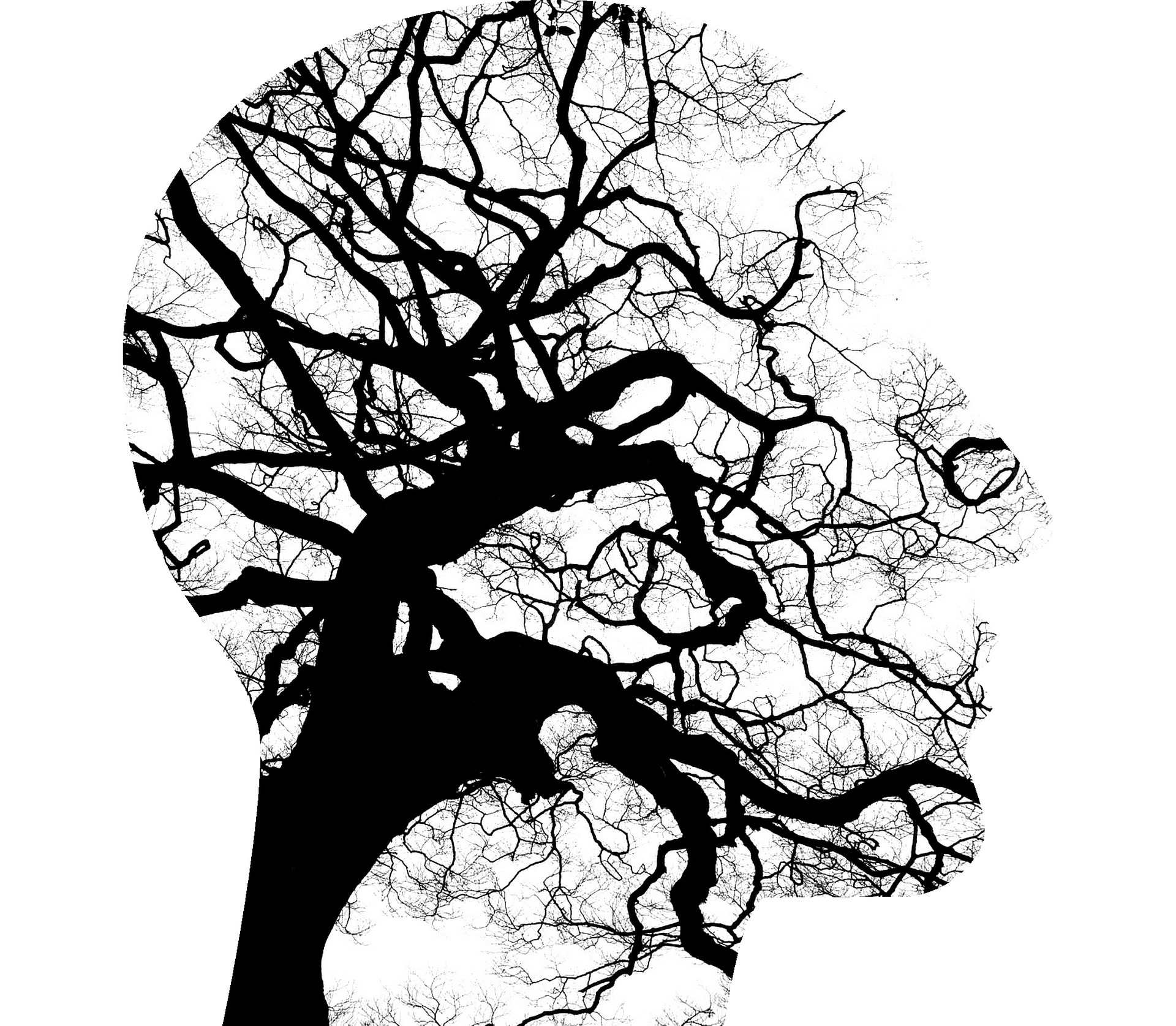 “Get Out” and the Brave and Necessary New Frontier of Expressing Black Pain by Emmanuel Brown, ExtraNewsfeed, March 9, 2017. 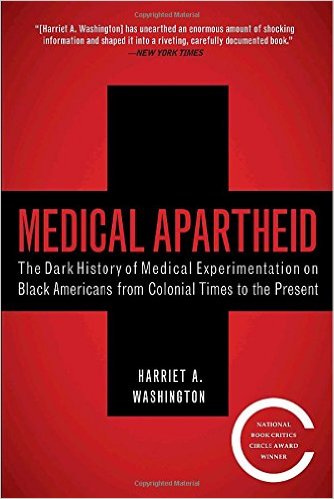 Medical Apartheid by Harriet A. Washington 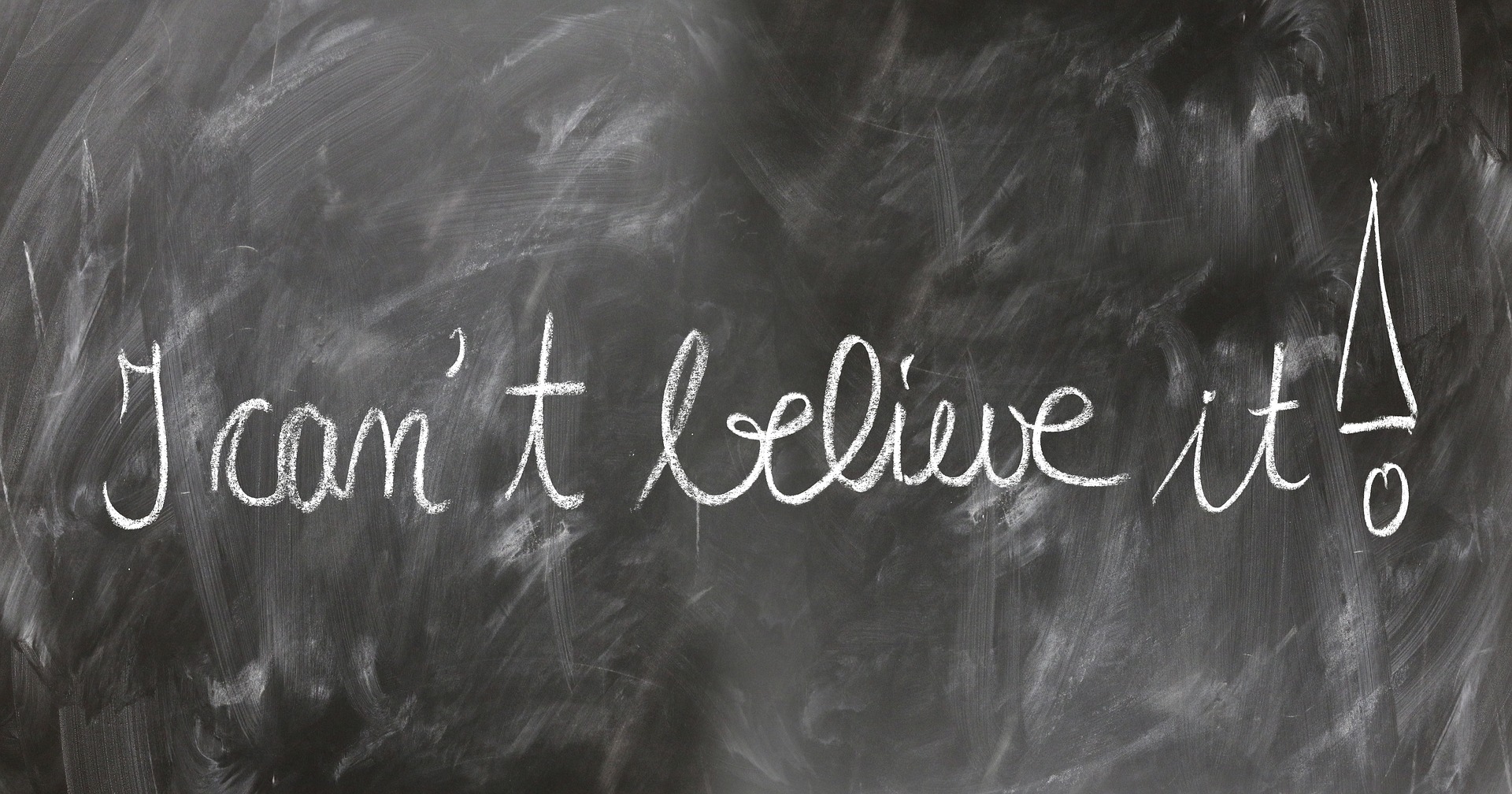 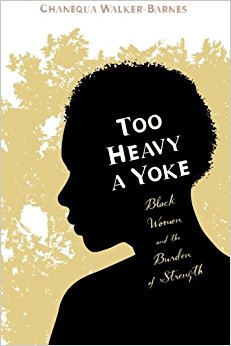 Too Heavy a Yoke by Chanequa Walker Barnes 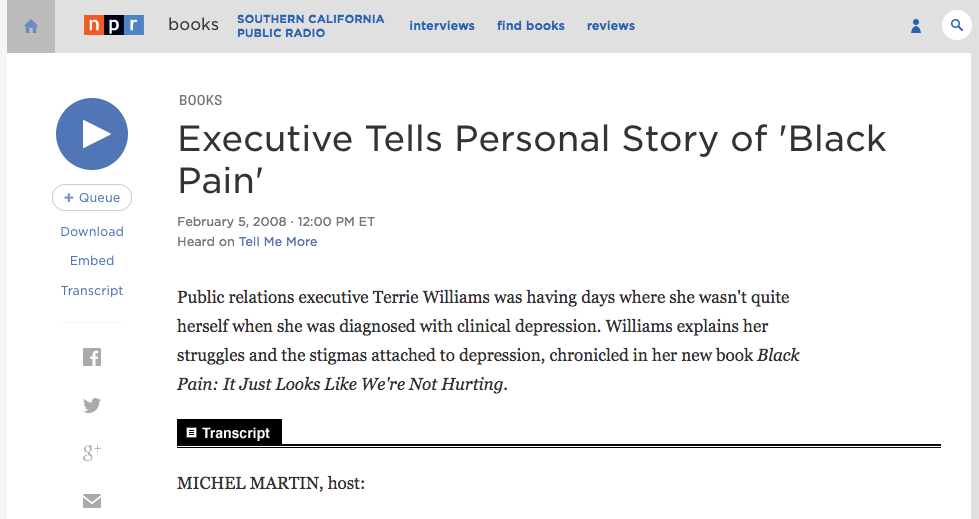 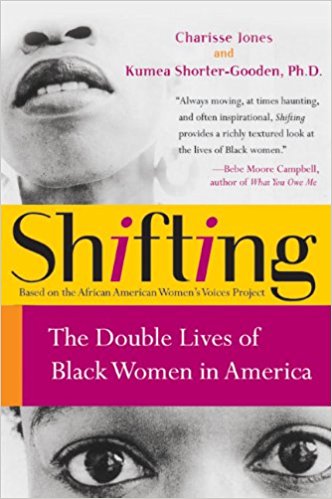 Shifting: The Double Lives of Black Women in America by Charisse Jones and Kumea Shorter-Gooden,Ph.D 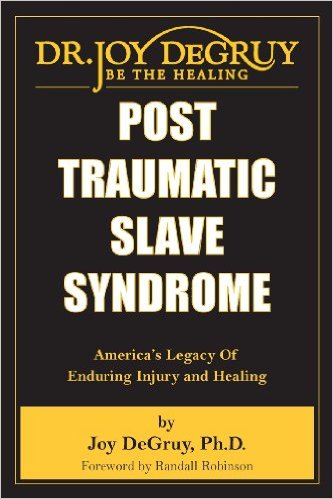 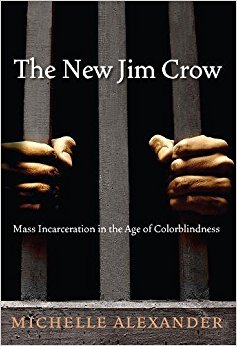 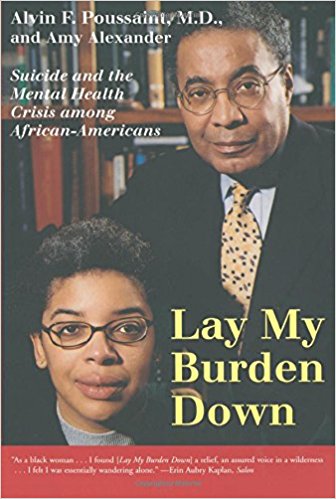 Lay Down My Burden by Alvin F. Foussaint, M.D. and Amy Alexander