In Get Out, Peele addresses how white women have been complicit in racism through the characters of the mother Missy Armitage and the daughter/ Chris's girlfriend Rose Armitage. In the further reading section, several books explore the explicit connections between white women and racism, sexuality, desire, and disgust.

Animation by Ryan Seslow from Giphy.com.

This section of the reading explores the erasures and omissions that must be examined in the film. Dr. Crystal Boson explains, "The most glaring of which is the unquestioned dehumanization and erasure of Black women in the film. While there was graphic exposition of the violence and disregard of Black Women’s pain by the detailing of Chris’s Mother’s death, and the visual death of Georgina, the camera pans away from violence against Missy. Not to mention the ending with Rose and the implications of “mercy” vs “savagery." Dr. Boson further asks, "Why were Black women dehumanized and erased? What is the context surrounding Black resistance and violence in this film?"

In the further reading section, the book titled The Suffering Will Not Be Televised: African American Women and Sentimental Political Storytelling by Rebecca Wanzo investigates the way black women are represented in film. Often they are perceived as crazy and controlled, absent, or apathetic. Also, in the further reading section, Brittany Willis further unpacks the black women characters in the film Get Out in the article The Most Overlooked And Underrated Characters In ‘Get Out’ Are Black Women.

Animation by Harmonie Aupetit from Giphy.com. 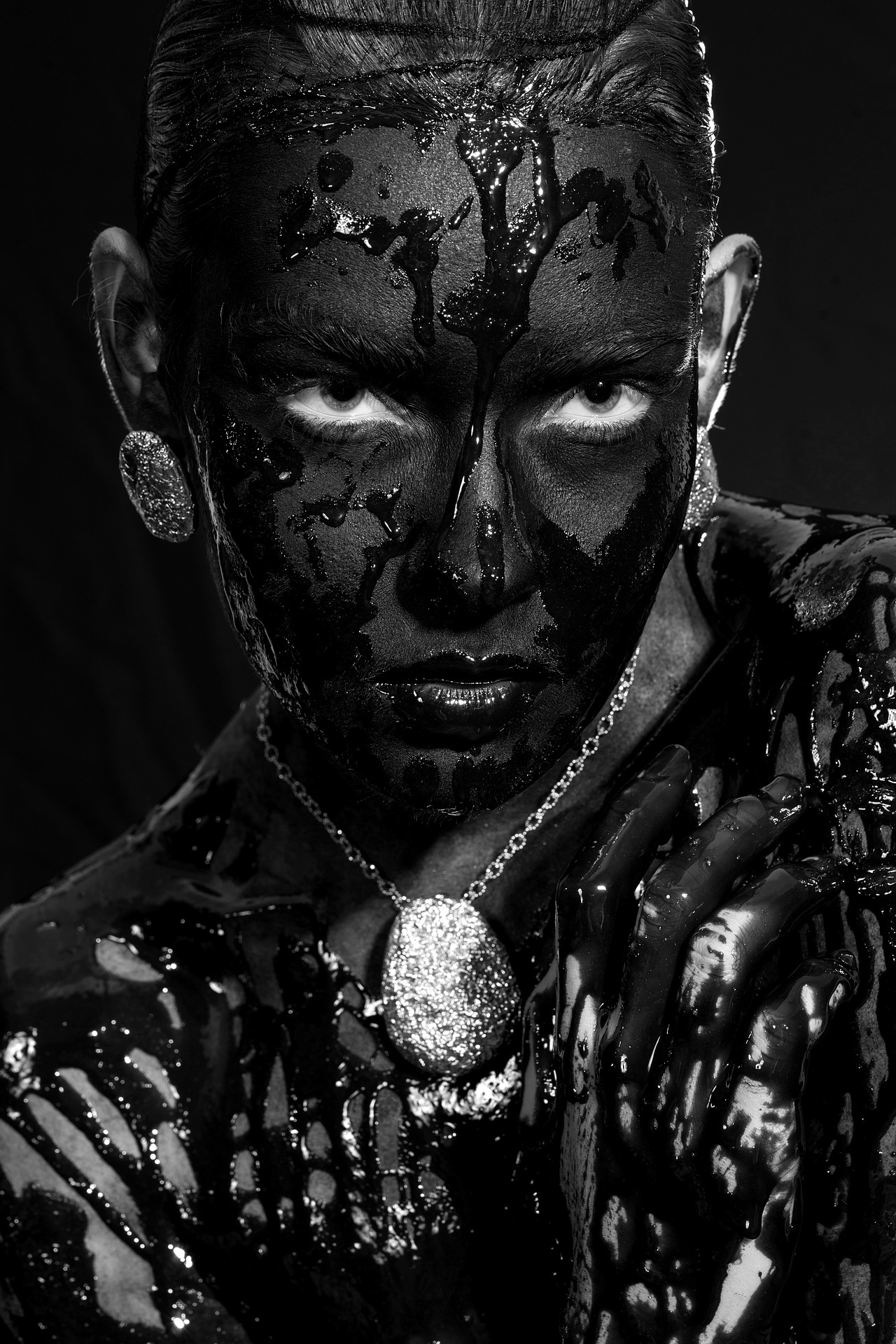 The Most Terrifying Villain in Get Out Is White Womanhood by By Aisha Harris, Slate.com, March 7, 2017 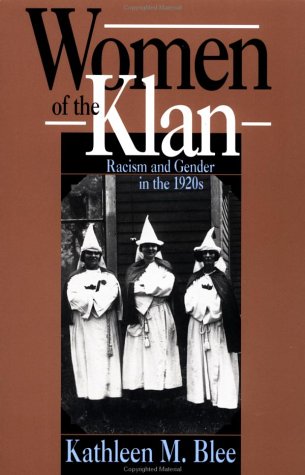 Women of the Klan: Racism and Gender in the 1920s by Kathleen M. Blee

Image: Get Out image from Giphy. 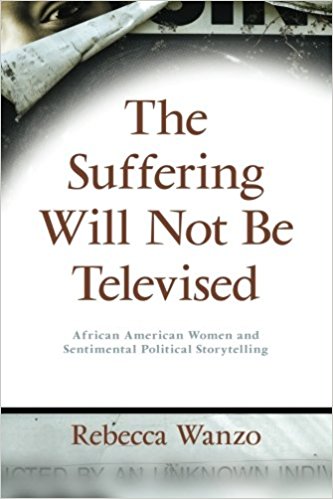 The Suffering Will Not Be Televised by Rebecca Wanzo 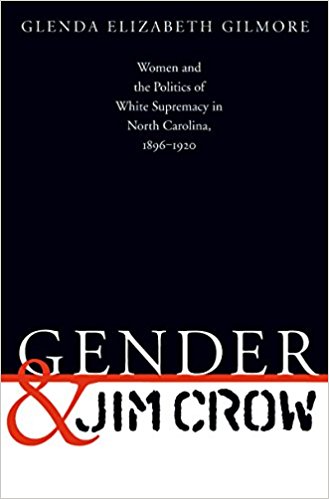 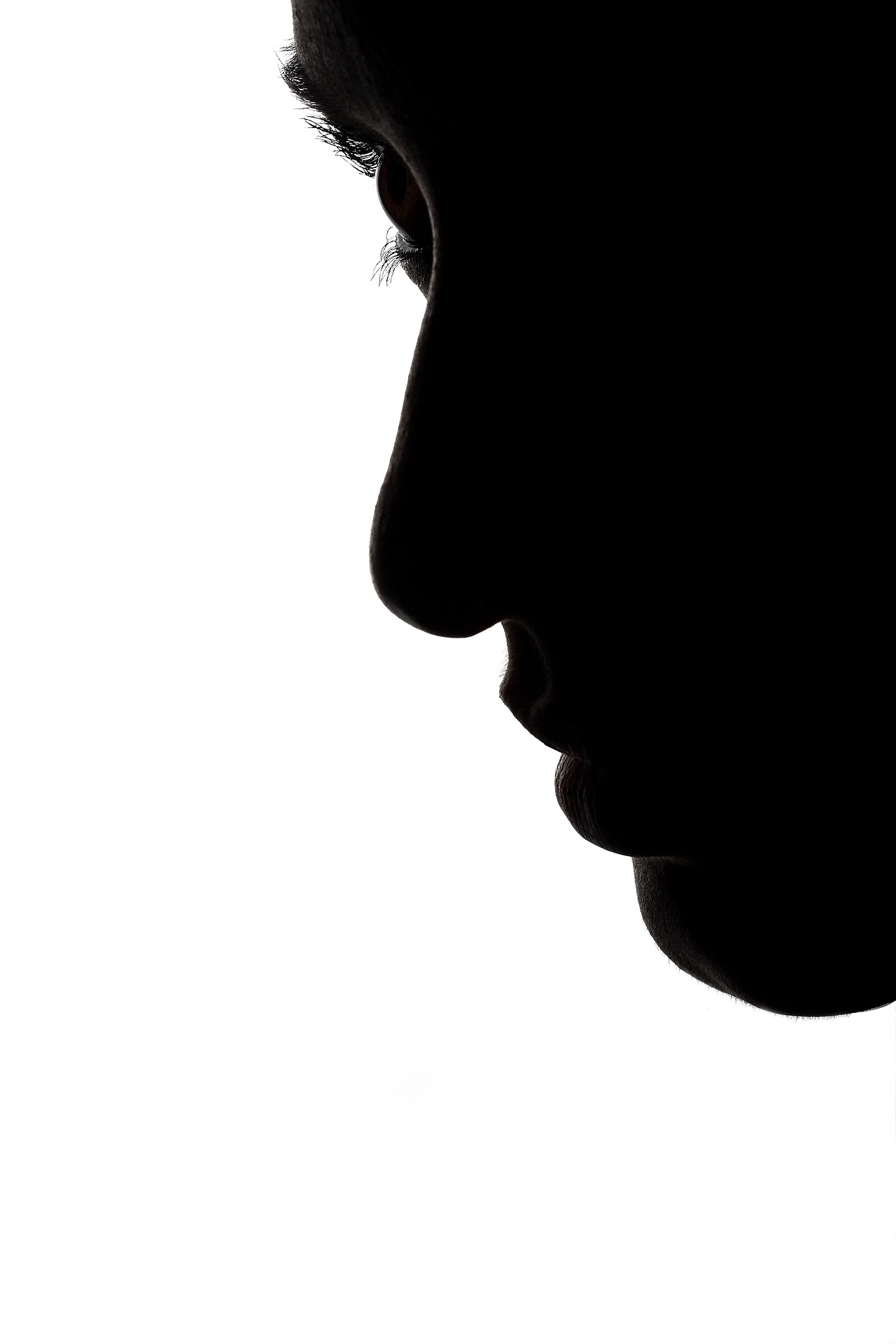 Get Out Perfectly Captures the Terrifying Truth About White Women by Kendra James, Cosmopolitan, February 28, 2017.