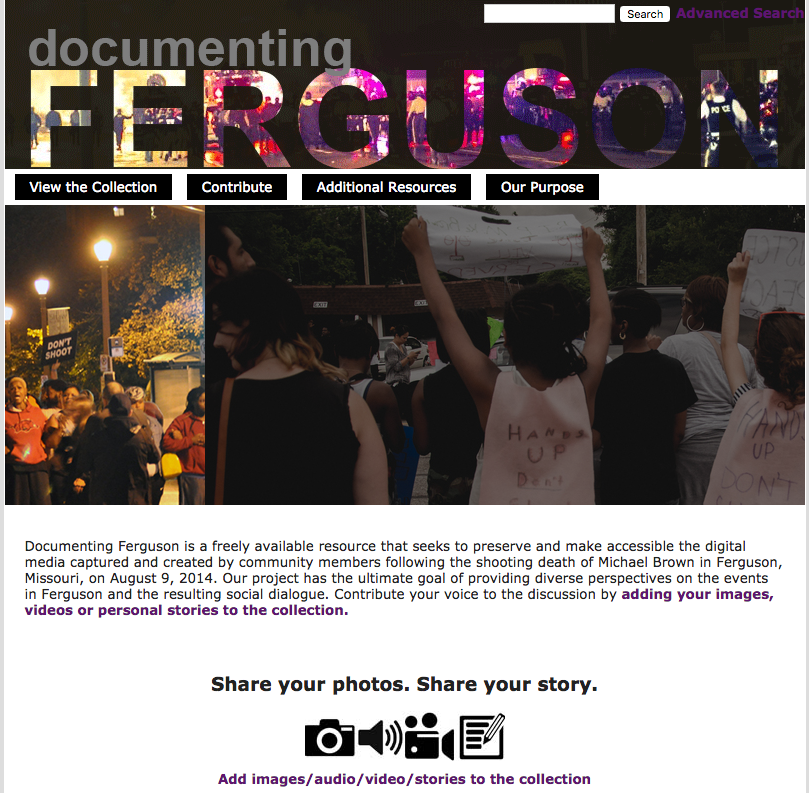 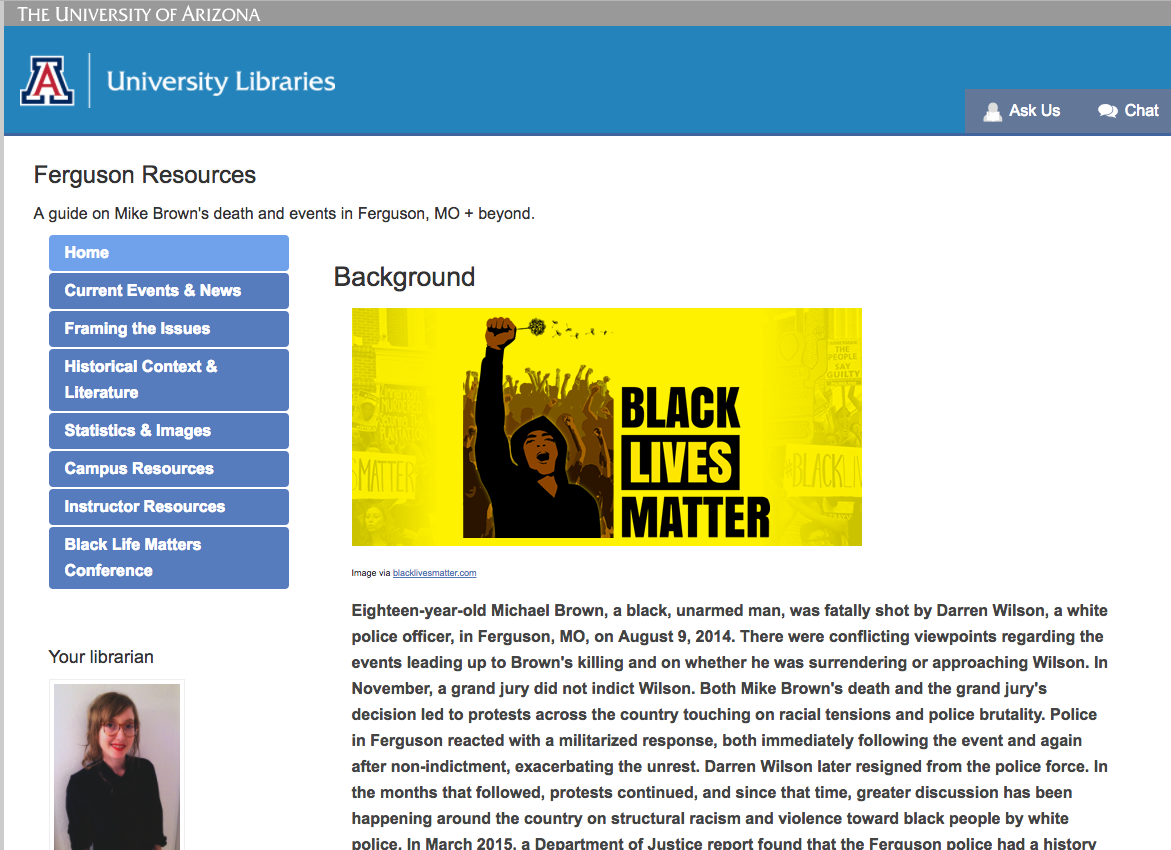 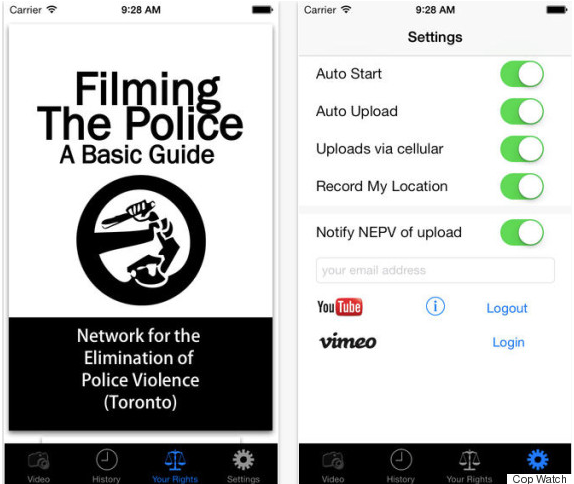 This free app has a setting that allows for video to be recorded as soon as the app is opened. Compatible with iOS platforms. Learn more here: 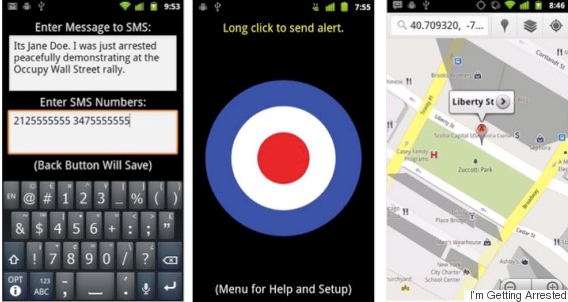 The app allows users to send a custom text message to contacts they have pre-programmed into their phones in the event they are arrested. Learn more here. 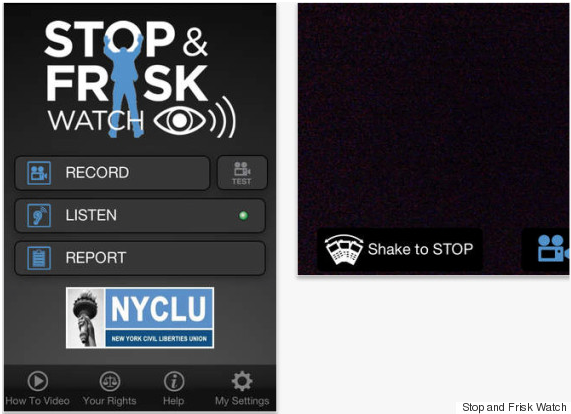 Created by the free was created New York Civil Liberties Union, this app lets users film interactions with the police. Available on both Android (in English and Spanish) and iOS platforms (in English). Learn more here. 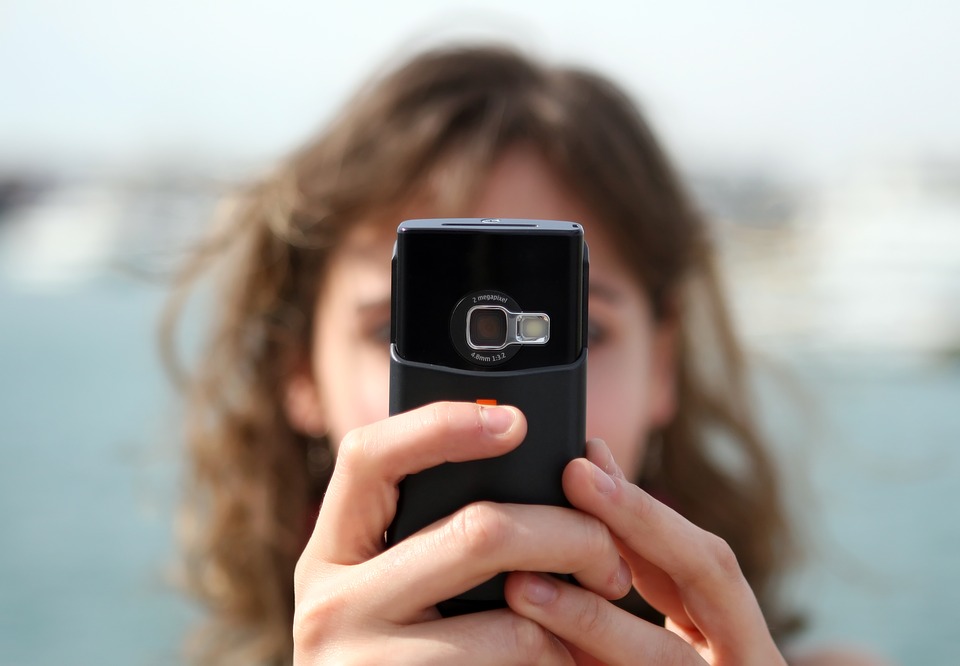 The camera is an important symbolism in the film. The scene that this stands out is the when Chris tries to photograph Logan, the only other black person at the party. When the flash goes off in Logan's face his demeanor changes. Physical symptoms manifest which include a nose bleed, fear in his eyes and lunging at Chris saying "Get out".  Initially, this perception of this is interpreted as aggression, but later he learns that Logan was actually warning him.

Lenika Cruz puts the camera symbolism in context in the article "In Get Out, the Eyes Have It",

"It was hard not to watch that scene without thinking of how important camera phones and video recordings have been for many African Americans experiencing police violence—especially in light of an earlier scene in which Chris is the apparent target of racial profiling by an officer. Cameras, Get Out suggests somewhat plainly, have the power to reveal. It’s no coincidence that photographic evidence later provides Chris with his biggest clues as he tries to uncover the Armitage family’s secrets."

Right: Get Out image from Giphy. 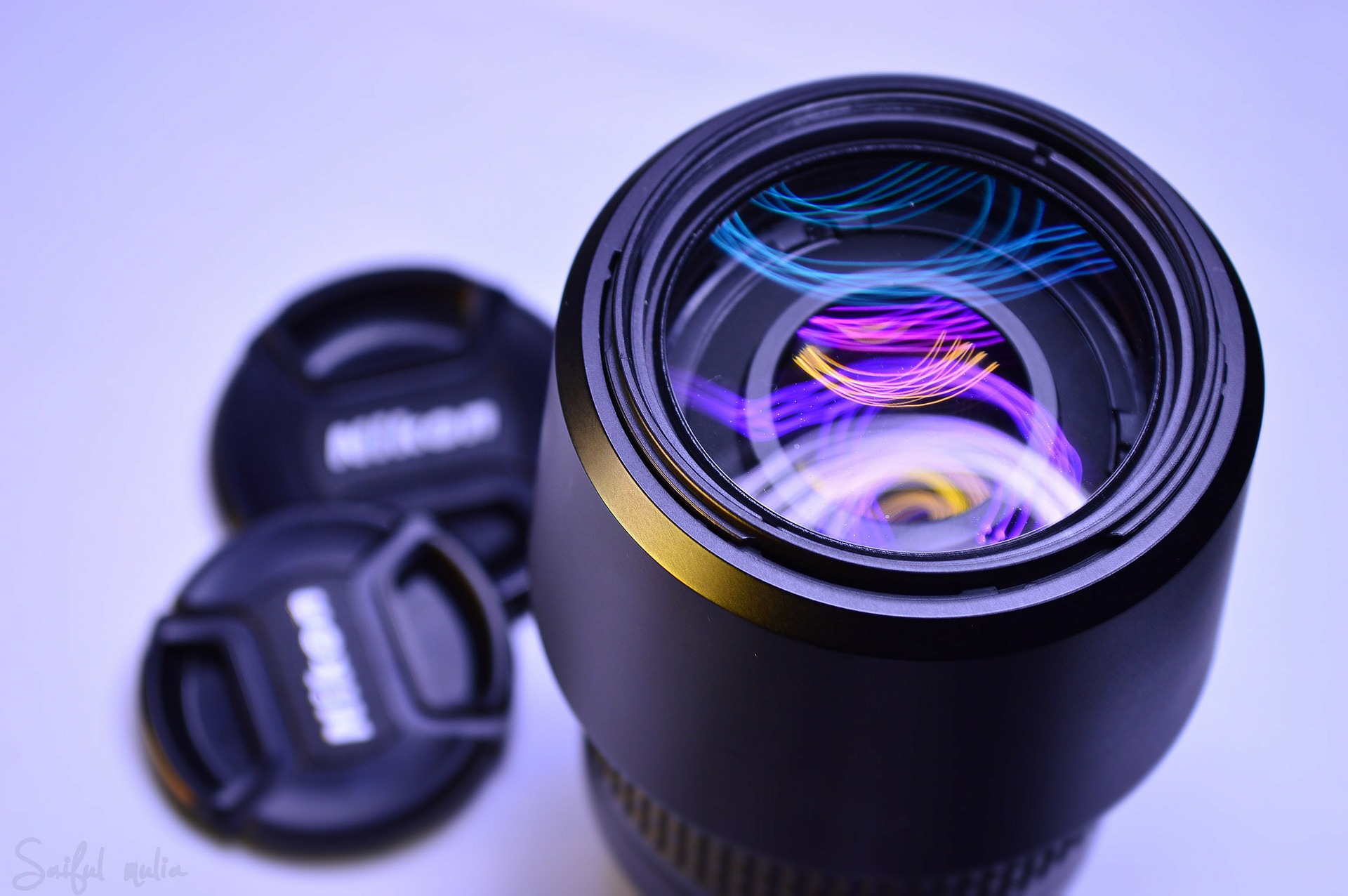 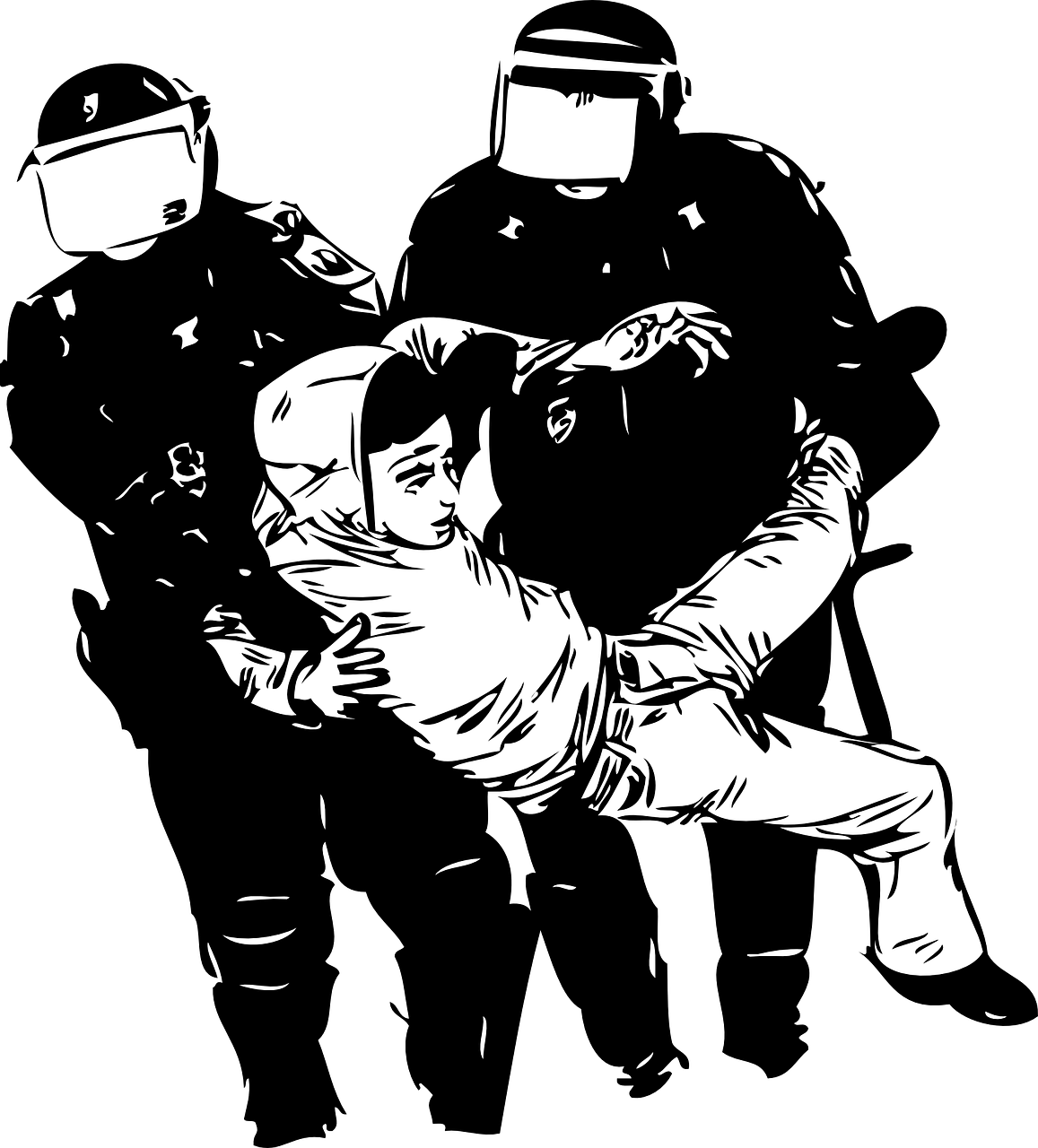 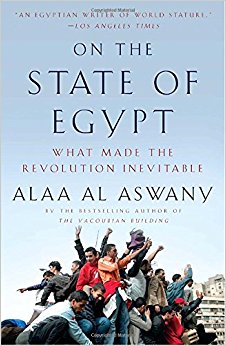 On the State of Egypt: What Made the Revolution Inevitable by Alaa Al Aswany

Cell Phones, Police Recording, and the Intersection of the First and Fourth Amendments 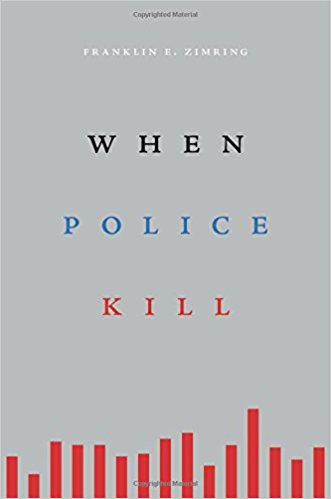