Claremont's development began in 1884 through the efforts of Henry Austin Palmer, a Pomona resident and President of the Pomona Bank and Pomona Land and Water Company.  Claremont was preliminarily incorporated by the Pacific Land Improvement Company in 1887 as one of Atchison, Topeka, and Santa Fe Railway's boom towns.

Henry Palmer also aided in the founding of Pomona College in 1887, providing funding and land to the aspiring institution. He had originally intended for the campus to reside in the town of Piedmont (Scanlon Mesa), now in modern day Pomona, but when the prospect failed, he organized the sale of Hotel Claremont and its adjacent lands to the college. The college moved to the Claremont Hall (previously the Hotel Claremont) site in late 1888 and opened for classes in January 1889. 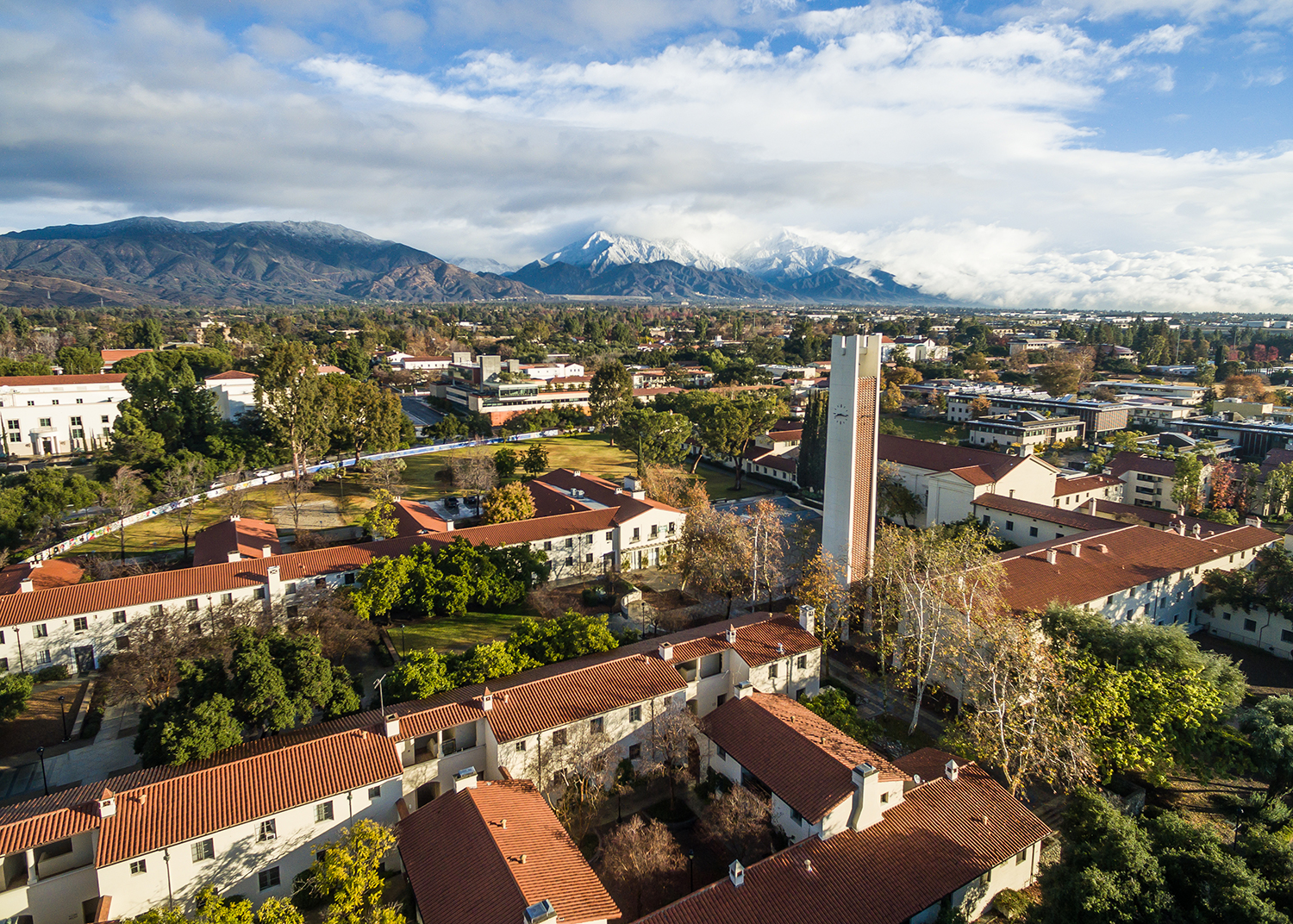 The increased land prices of the post World War II period led to the sale of many citrus orchards to residential housing developers. Claremont's Postwar Planning Committee, formed in 1944, set the stage for decades of city developments in roads, civil service, and zoning. Improvements in Southern California's infrastructure and the automobile industry resulted in Claremont's place as a small suburb by the 1970s, with the majority of the city's working population employed elsewhere. Technological advancements and cultural developments aside, Claremont has retained its suburban identity to this day.  Claremont, California - Wikipedia