In 1887, Isaac Wilson Lord founded the township of Lordsburg north of Pomona along the route of the Santa Fe Railroad to Los Angeles. Lord and his investors built a hotel in the town to attract settlers and guests during the boom of the 1880s. The hotel scarcely fulfilled its function and was left unused until the German Baptist Brethren Church purchased the building and the land to open the site as Lordsburg College. Lordsburg became a college town and incorporated in 1906. 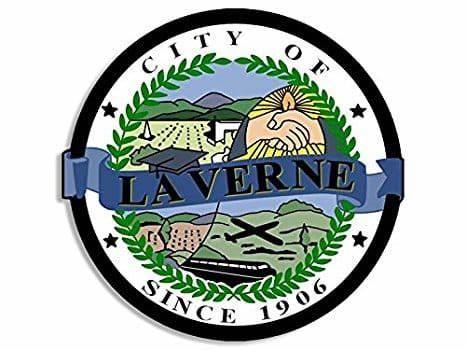 Lordsburg's residents showed discontent with the name in 1912, as a formal attempt to permanently change the name was thwarted by the man whom the town was originally named; Isaac Wilson Lord.  Five years later however, Lord died and half a year after his death in March of 1917, Lordsburg residents voted to change their city's name to La Verne and saw the college follow suit by renaming as La Verne College.  As the culture of the area changed, so to did the name.  At first the name “La Verne” was very unofficial, a nickname of sorts given by the L.H. Bixby family a local rancher family that appreciated the beauty of the green lush surroundings.  The term La Verne in French literally means “spring-like.” 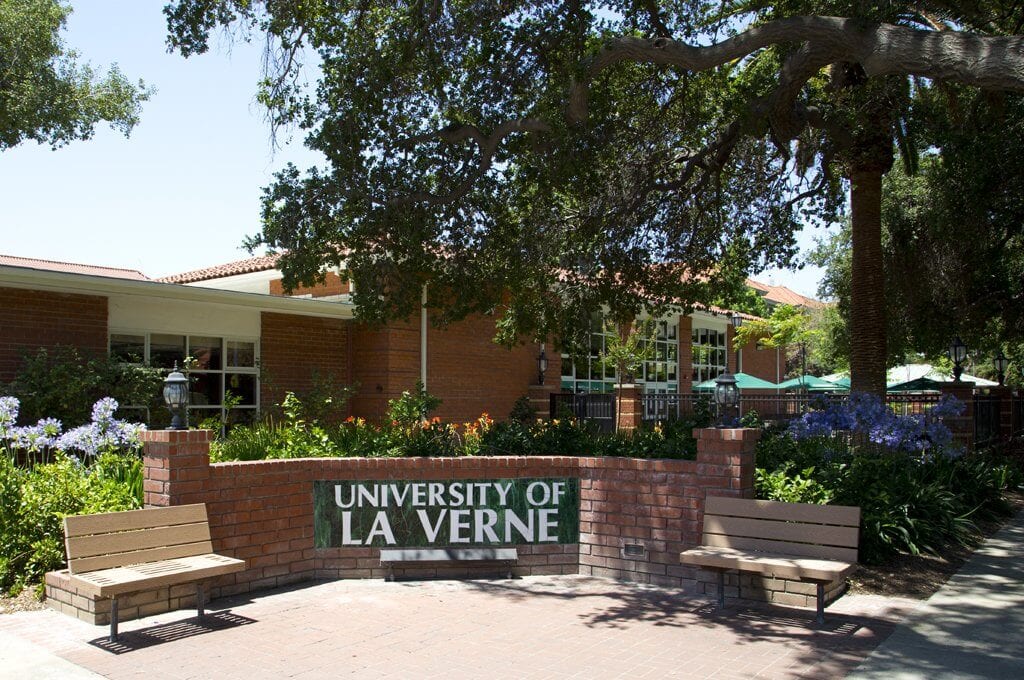 La Verne College became the University of La Verne in 1977 and currently serves as a small private university. La Verne was primarily the home to citrus orchards and packing facilities until the end of World War II when citrus profits in the Pomona Valley were increasingly threatened by disease. In the face of rising land prices, orchard lands were sold to housing developers going into the 1950s. La Verne took on a new suburban, conservative, "small town" identity and grew as veterans came home and resettled after World War II. Since 1990, La Verne has maintained a population of approximately 31,000 whilst taking in bits of commerce and industry.

Fast-forward nearly 100-years and the core fabric on which the city was originally built remains largely unchanged.  Education continues to play a vital role in the identity of the city, with the university having grown from a small school of a couple hundred students, to a multi-campus intercultural hub.

The city has grown up over the last hundred plus years as well.  With myriad of famous athletes claiming roots to the area, and a budding commuting community thanks to the wonders of modern transit, the passage of time has been kind to the city of La Verne. La Verne California The History.