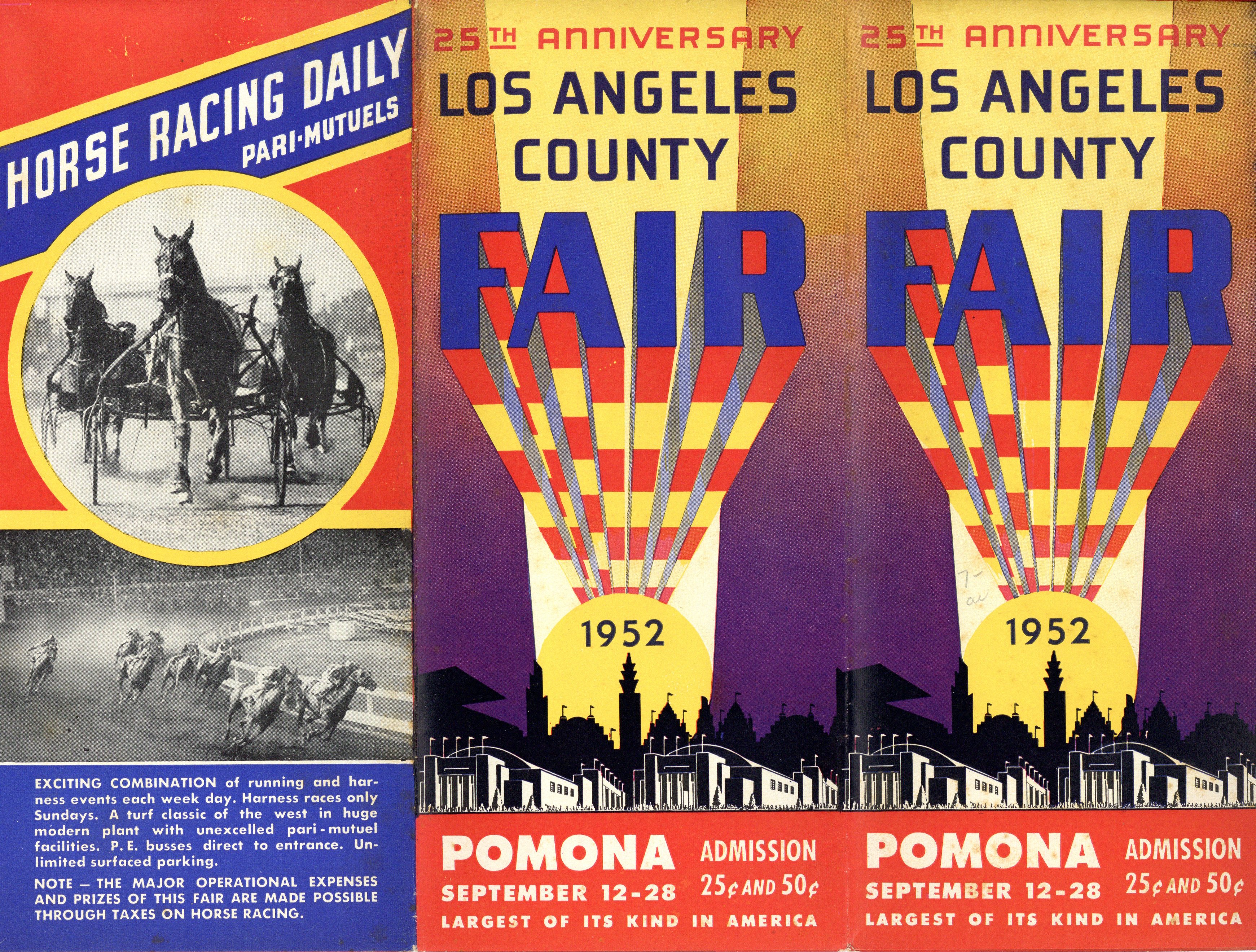 The Los Angeles County Fair has been held in Pomona since 1922 and has grown to one of the largest county fairs in the United States. Attractions includes agricultural exhibits, carnival rides, games, and auto and horse racing. 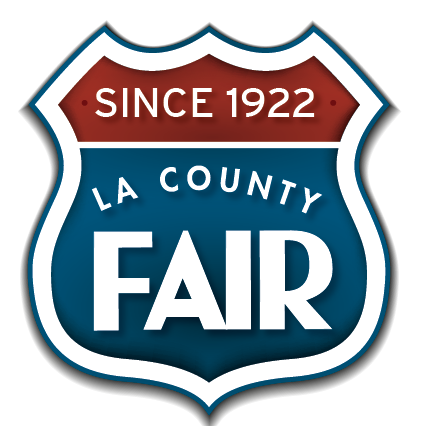 In 1933, the Fair became the first location in Southern California to allow attendees to bet on horse racing. As the Great Depression wore on, the Federal Works Progress Administration constructed new buildings on the site including the fine arts building, administration building, and several exhibition halls. During World War II, the Fairgrounds were used as a Wartime Civilian Control Administration assembly center. Over 5,000 Japanese Americans were held there in 1942 before being sent to internment camps.

The Fair reopened following World War II in 1948 and had been held every year leading up to the worldwide pandemic in 2020. The Fair reopened a second time in 2022 for the 100th anniversary.

In 1984, the fairground was officially renamed the "Fairplex" and has evolved into a major entertainment destination. The Fairplex continues to host the Los Angeles Angeles County Fair and also now includes a hotel, a sanctioned drag strip and motorsports museum, major entertainment events, food and wine competitions, a railroad museum, and a children's development center. 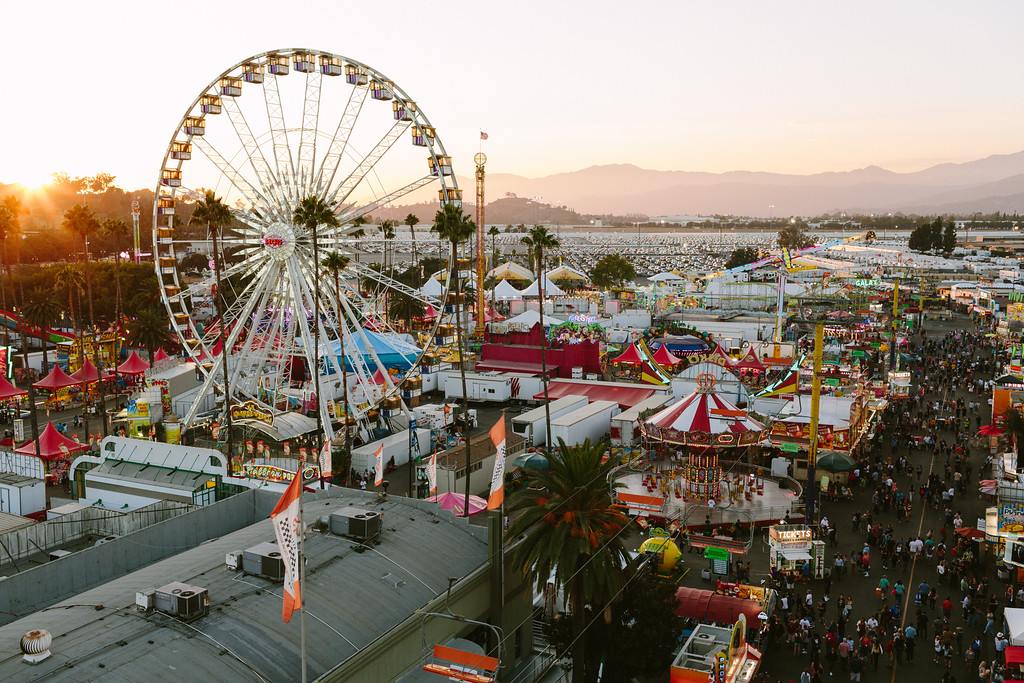