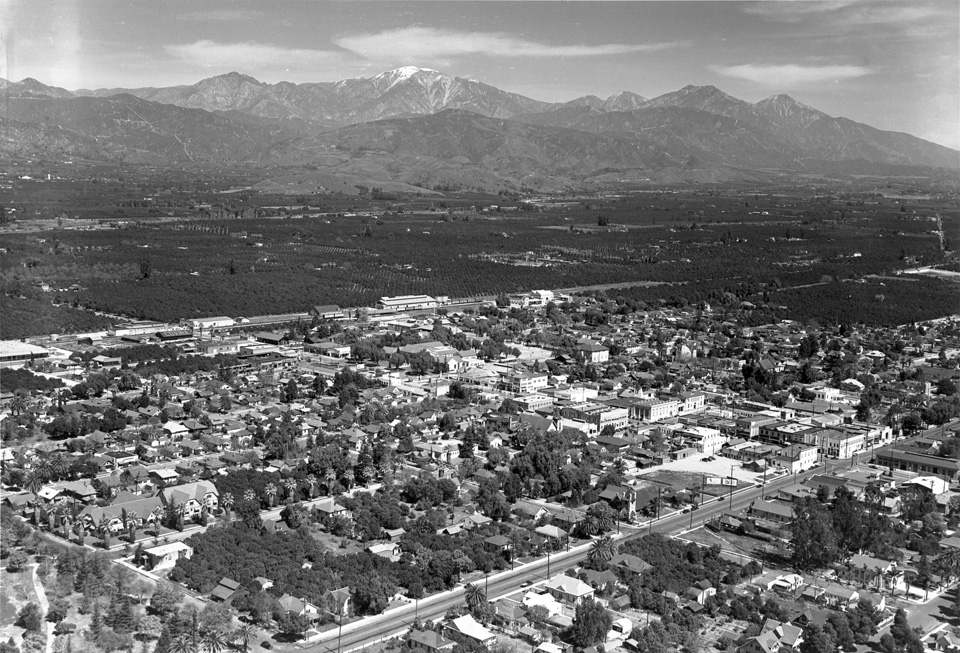 Covina is a city in Los Angeles County, California, United States, about 22 miles east of downtown Los Angeles, in the San Gabriel Valley. The population was 47,796 at the 2010 census, up from 46,837 at the 2000 census. The city's slogan, "One Mile Square and All There", was coined when the incorporated area of the city was only one square mile. Covina, California - Wikipedia  Covina has seen little change in identity since and has grown to a population numbering nearly 48,000.

In September of 1876, John Rowland's widow sold 55,00 acres of the Rancho La Puente to Julian and Antonio Badilla (Badillo street is named for them, but was misspelled at its inception). The brothers attempted to start a coffee plantation, but it failed by 1879 and was sold to John Hollenbeck that same year. In 1882, Joseph Swift Phillips purchased 2,000 acres of Hollenbeck's land and began to farm wheat, barley, and citrus. The name Covina came as a portmanteau of the words "cove" and "vine" in 1885 from Frederick Eaton, the engineer hired by Phillips to survey the land. Phillips had his land divided and either leased or sold the partitions for residence, farming, commerce, and community development. By 1895, the Covina area's lands were mostly cleared, replaced with citrus, and the city was connected to the Southern Pacific Railroad. 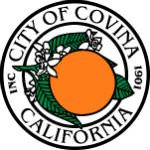 By the turn of the century, Covina had its own schools, banks, residential and commercial areas, a thriving citrus industry, and community institutions  City residents voted to incorporate in August of 1901 and set to work on infrastructural developments and the integration of electricity for public use. Trends in city development continued steadily for nearly half a century until the collapse of the citrus industry in the mid 1940s and 1950s when citrus lands were sold and redeveloped as suburban residences and commercial centers.