San Dimas was founded as a small township in 1887 by the San Jose Land Company. From 1887 to World War II, San Dimas grew slowly as an small, self-sufficient unincorporated town. As was the case with most of the Pomona Valley, San Dimas departed from the citrus industry shortly after World War II and began rapid residential development. San Dimas exists today as a suburban community of the San Gabriel and Pomona Valleys.

San Dimas was home to the 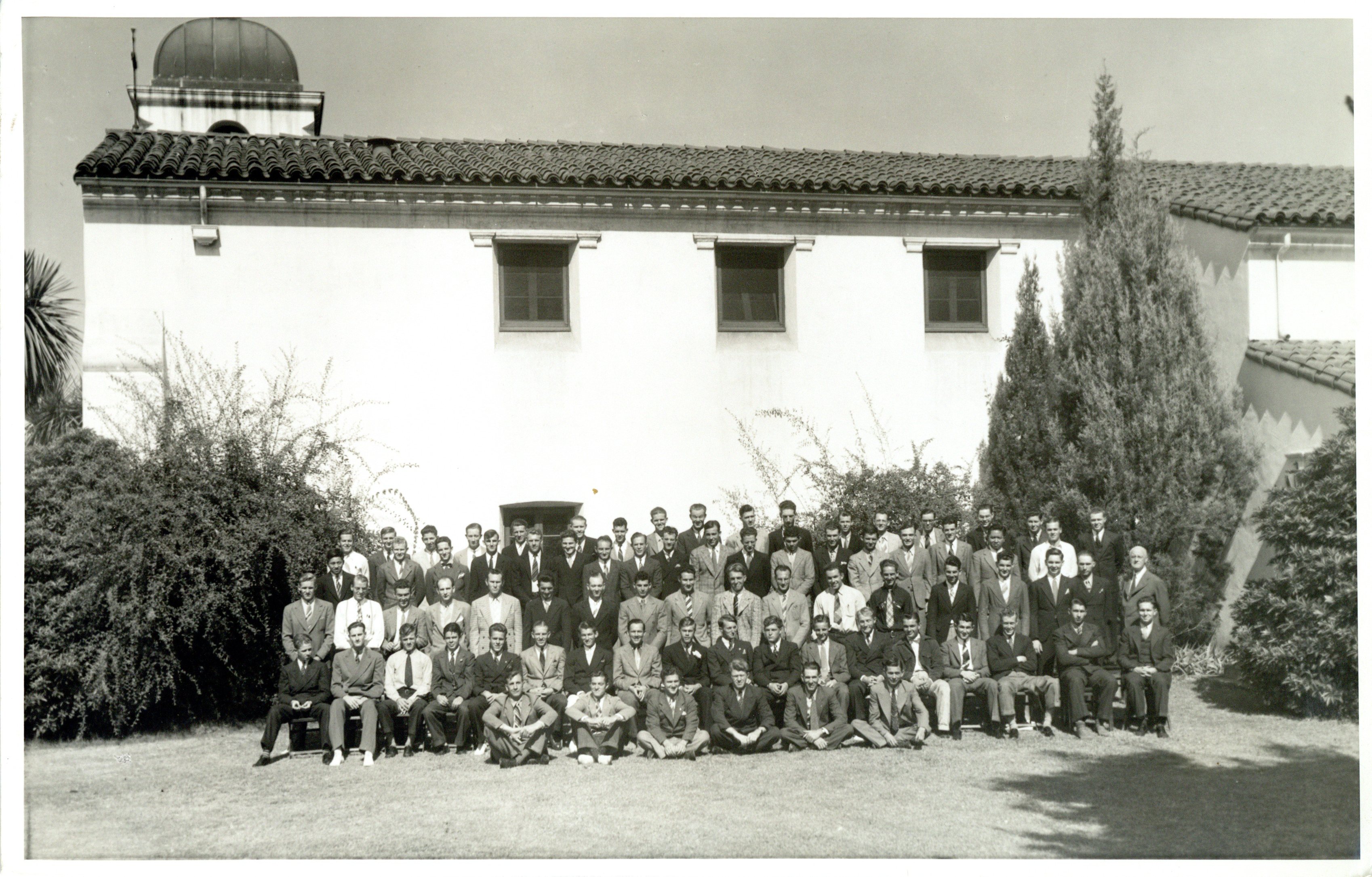 Voorhis School for Boys, founded in 1927 by Charles Voorhis of the Nash Motor Company, and managed by his son Jerry H. Voorhis, headmaster, teacher, and future Congressman. In 1938, Charles Voorhis donated the property to the state of California. The Voorhis Unit, as the site became known, operated as an agriculture satellite campus of Cal Poly San Luis Obispo for the next 18 years.

In 1949, Cal Poly established a second campus at the former site of cereal mogul W.K. Kellogg's Arabian horse ranch in Pomona. All instruction moved to the Kellogg campus in 1956, which today is site of Cal Poly Pomona.