Diamond Bar is a city in eastern Los Angeles County, California, United States and rests on what was once the southern portion of the Rancho Los Nogales..  In 1918, Frederick Lewis purchased the land and  turned it into the Diamond Bar Ranch.  It is named after the "diamond over a bar" branding iron registered in 1918 by ranch owner Lewis.  Lewis found success breeding Duroc-Jersey hogs and Arabian horses. After Lewis sold the land in 1943, in passed through several hands before being developed as a master-planned community.

As of the 2010 census it had a population of 55,544, and in 2019 the population was estimated to be 55,720.  Diamond Bar's first homes were sold in 1960 and the community grew rapidly through the 1980s. Diamond Bar residents however successfully voted to incorporate in 1989.  The city features a public Los Angeles County golf course. It is also home to the Diamond Bar Country Estates, a private guarded community.

What is life in Diamond Bar, CA like? The character of Diamond Bar is exemplified by its slower-paced ambience. This city is quiet overall, as there isn't a lot of street noise or city clamor - although that is not the case close to the Orange (57) Freeway or Pomona (60) Freeway. 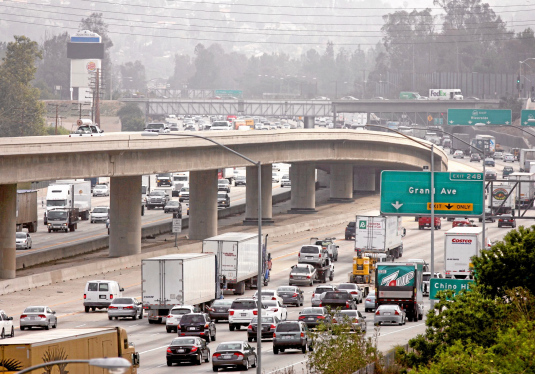